The attack disrupted the nation's longest pipeline, and it is still not back online. A regional emergency has been declared as a result. 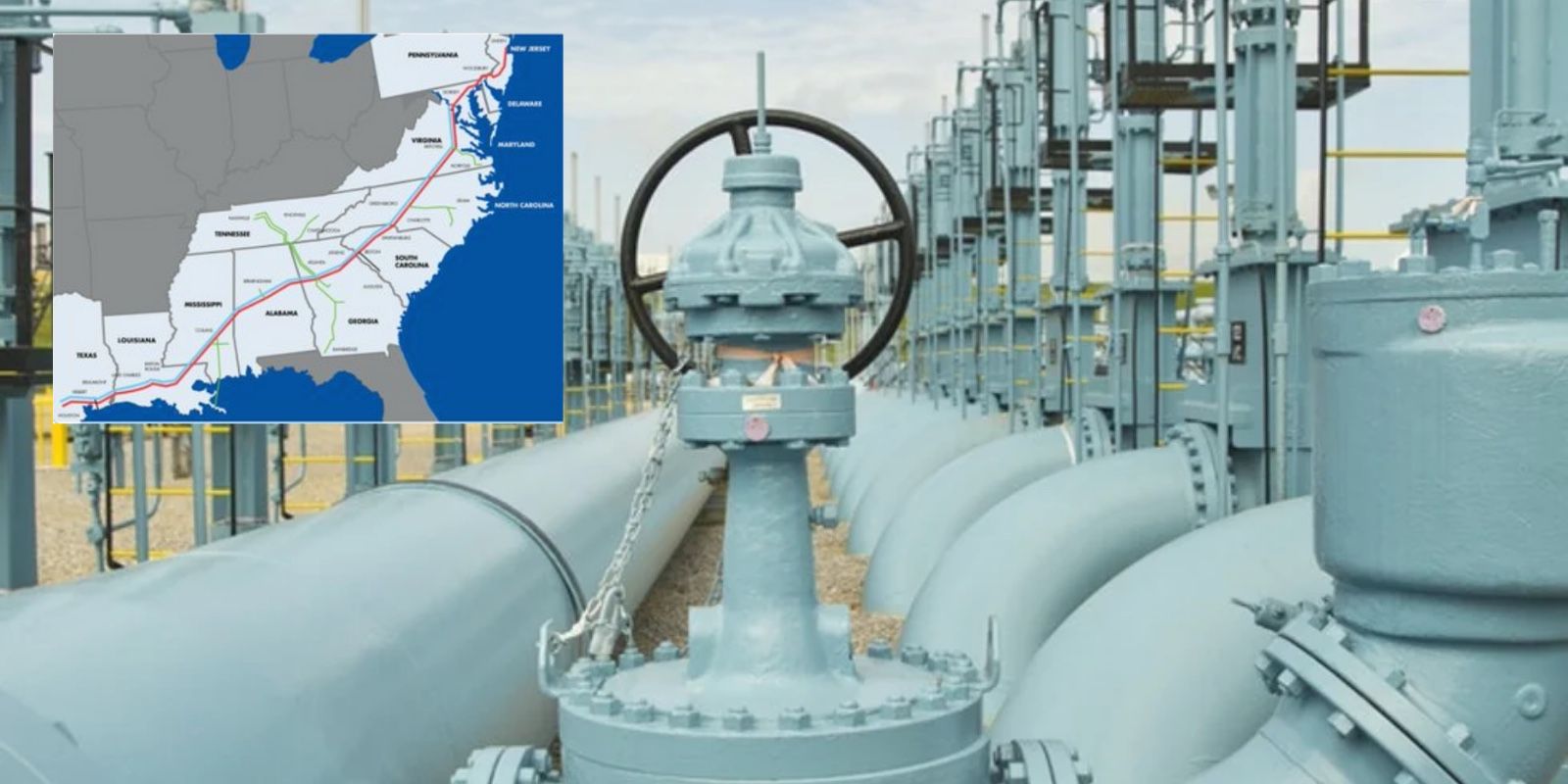 The FBI reported that there had been a "network disruption" in the Colonial Pipeline which brings gasoline and diesel from Texas though the south and up the east coast. The attack disrupted the nation's longest pipeline, and it is still not back online.  A regional emergency has been declared as a result. Concerns are growing that if the pipeline doesn't come back online in a few days, gas prices will start to rise.

A prolonged shutdown could be detrimental to already increasing costs at the pump. The AP reported that gas prices had already risen nationally by an average of six cents per gallon.

"If the interruption persists, we will see more regional impacts than nation-wide, in terms of supply and prices. The south/southeast (Maryland to Mississippi to Georgia), will likely see gas prices increase first," the American Automobile Association said.

The Federal Motor Carrier Safety Administration said that "Such emergency is in response to the unanticipated shutdown of the Colonial pipeline system due to network issues that affect the supply of gasoline, diesel, jet fuel, and other refined petroleum products throughout the Affected States."

They went on to say that "This Declaration addresses the emergency conditions creating a need for immediate transportation of gasoline, diesel, jet fuel, and other refined petroleum products and provides necessary relief."

The 5,500-mile pipeline is operated by Colonial Pipeline, and it brings fuel from the refineries along the Gulf Coast up through the nation's busiest corridor. Colonial said that this pipeline is responsible for the delivery of about 45 percent of the fuel consumed on the east coast.

Colonial issued a statement on Friday that said the company had suffered the attack, and that they "took certain systems offline to contain the threat, which has temporarily halted all pipeline operations."

The AP reports that the attack was a "cyberextortion attempt"and was "carried out by a criminal gang known as DarkSide that cultivates a Robin Hood image of stealing from corporations and giving a cut to charity."

As the shutdown stretches into its third day, experts predict that gas prices will rise if the pipeline isn't back online in the next few days. This is reportedly the "worst cyberattack to date on critical US infrastructure."

Colonial said this was "a ransomware attack," which means that hackers "typically lock up computer systems by encrypting data, paralyzing networks, and then demand a large ransom to unscramble it." The company is working on bringing it back online, and is working with the Department of Energy.

Neither the company nor the federal agencies involved have said who did this or what they demanded.

The AP reported that "two people close to the investigation, speaking on condition of anonymity, identified the culprit as DarkSide. It is among ransomware gangs that have 'professionalized' a criminal industry that has cost Western nations tens of billions of dollars in losses in the past three years."

Colonial said on Sunday that they are working on a "system restart" plan, and that while the main pipeline is still down, "some smaller lines are now operational." They issued a statement that read: “We are in the process of restoring service to other laterals and will bring our full system back online only when we believe it is safe to do so, and in full compliance with the approval of all federal regulations."