Zeldin will now square off against Democratic Governor Kathy Hochul in November. 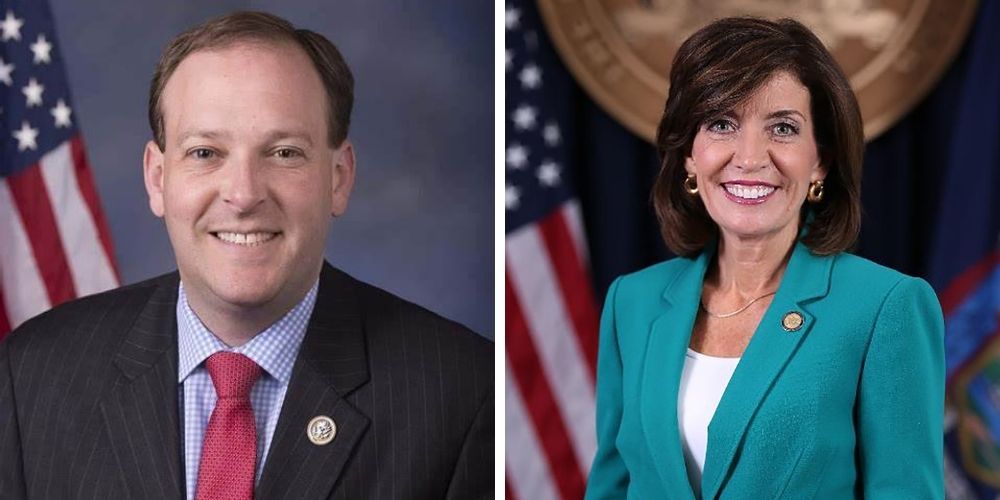 According to NBC, Zeldin held a 20-point lead over Giuliani.

Zeldin, an attorney and Iraq War veteran, who has served four-terms in Congress representing New York’s 1st Congressional District, which includes the eastern half of Long Island, was victorious over a field of candidates that included Giuliani and also Rob Astorino, the former Westchester County executive and 2014 GOP gubernatorial nominee and businessman Harry Wilson who spent millions of dollars of his own money on his gubernatorial bid.

Zeldin will now square off against Democratic Governor Kathy Hochul in November. Hochul was the state’s former lieutenant governor who was sworn in August 2021 as New York’s first female governor, after Democratic Gov. Andrew Cuomo resigned in disgrace in the wake of multiple scandals.

According to Fox News, the last time a Republican won a gubernatorial election in New York was then-Governor George Pataki during his 2002 reelection campaign.