MP Shannon Stubbs led the way on this report, saying "it’s already woefully and shamefully too late for so many victims.” 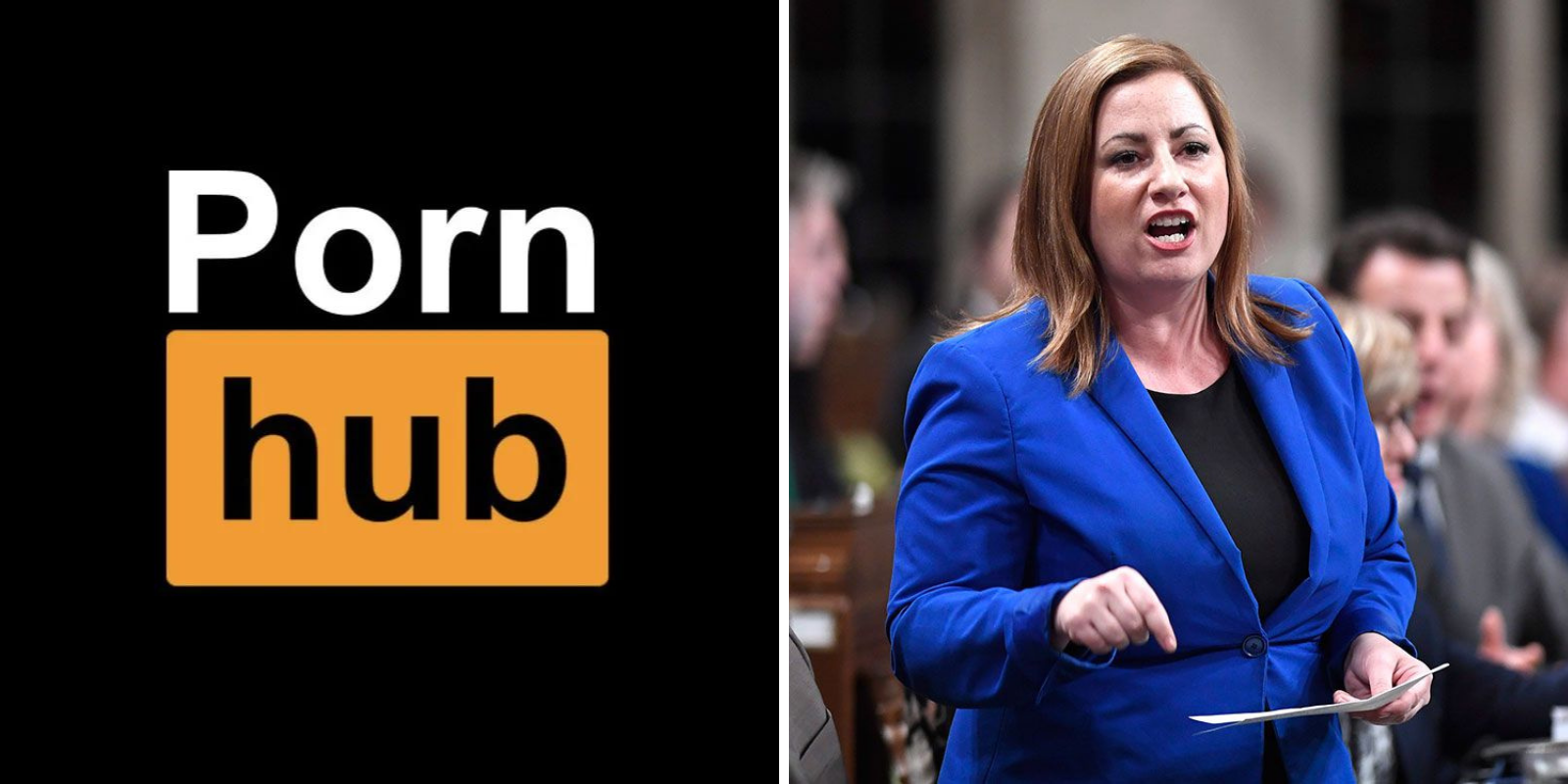 Shannon Stubbs, the Conservative Shadow Minister for Public Safety, led the way on this report, which was commissioned following a shocking New York Times article that went viral across the English-speaking world. It alerted readers to violations of individual consent and privacy over their own sexually explicit and illicit images and video.

In a press conference on Thursday, Stubbs said that, the “Prime Minister and various Ministers said they were also horrified and promised action. But as of right now, the brutal reality is this: there is no new legislation, no new policies, no new regulatory mechanism, no new resources, no new measures for law enforcement to apply the current laws.”

“Urgent action should have followed on those words,” she added. “That is not too much for Canadians to ask or expect. And it’s already woefully and shamefully too late for so many victims.”

Speaking about the testimony the Ethics Committee heard, Stubbs stated that “personally, during the Ethics Committee investigation, while blown away at their resilience and courage, I was also horrified by the testimony of victims about the harmful, heartless, and demeaning treatment they endured, about the senselessness of clear violations of existing laws with no consequences, and at the evasion of executives.”

“Now it is up to this government to look in the mirror and act,” she concluded.