Sicknick died one day after pro-Trump rioters stormed the US Capitol in Washington DC, prompting many media outlets to falsely report that he was murdered by the rioters. 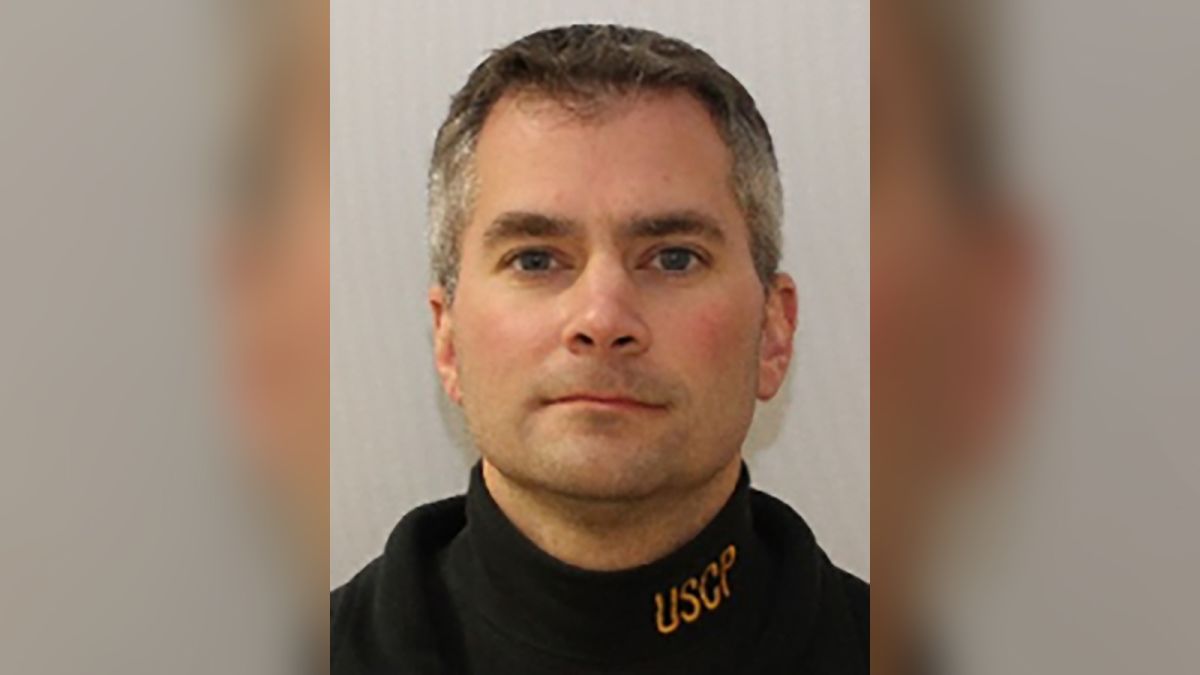 Sicknick died one day after pro-Trump rioters stormed the US Capitol in Washington DC, prompting many media outlets to falsely report that he was murdered by the rioters. The New York Times and Associated Press, for example, reported that Sicknick was bludgeoned to death with a fire extinguisher, claims which were repeated by cable news networks.

After it was discovered that Sicknick showed no signs of blunt trauma, some media outlets began speculating that he may have died as a result of a chemical irritant he inhaled after being sprayed by the rioters.

The Chief Medical Examiner's report confirms that this was not the case. "Francisco J. Diaz, the medical examiner, said the autopsy found no evidence the 42-year-old officer suffered an allergic reaction to chemical irritants, which Diaz said would have caused Sicknick’s throat to quickly seize," The Washington Post reports.

Democrats and establishment media had politicized the death of Sicknick, falsely accusing Trump supporters of directly causing his death.

"When white supremacists attacked our nation's capital, they took the life of one of our officers," said Sen. Cory Booker (D-NJ) They spilled his blood, they took our son away from his parents. They took a sibling away from their brothers."