#DHSLeaks began trending on Twitter, and quickly moved up the charts to be at number 5 on Twitter's trending charts in the US, after a report showed that DHS was instructing social media platforms on what to suppress on their platforms. 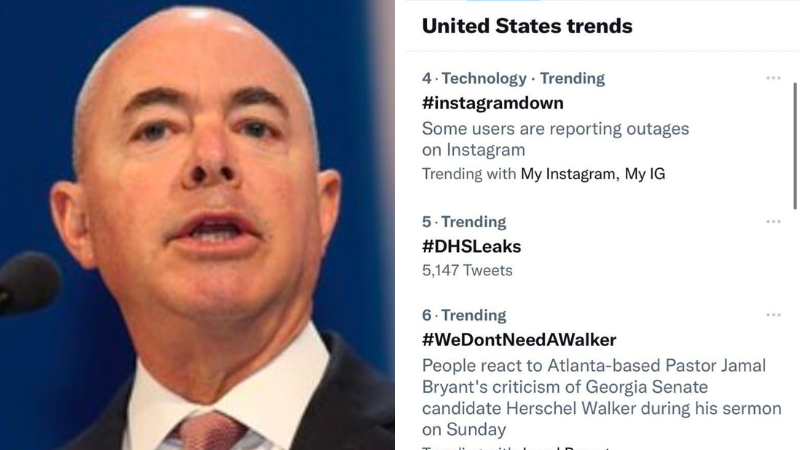 After the release of a damning report from The Intercept on Monday that showed unequivocally that the Department of Homeland Security had been instructing big tech companies how to moderate content on their platform, #DHSLeaks began trending on Twitter, and quickly moved up the charts to be at number 5 on Twitter's trending charts in the US.

Prior to 2020, it was reported that DHS met with Twitter, Facebook, Wikipedia, and other platforms in order to coordinate "content moderation" operations. These meetings were part of an ongoing initiative that saw collusion and collaboration between DHS and big tech to determine how "misinformation" would be dealt with on those platforms. 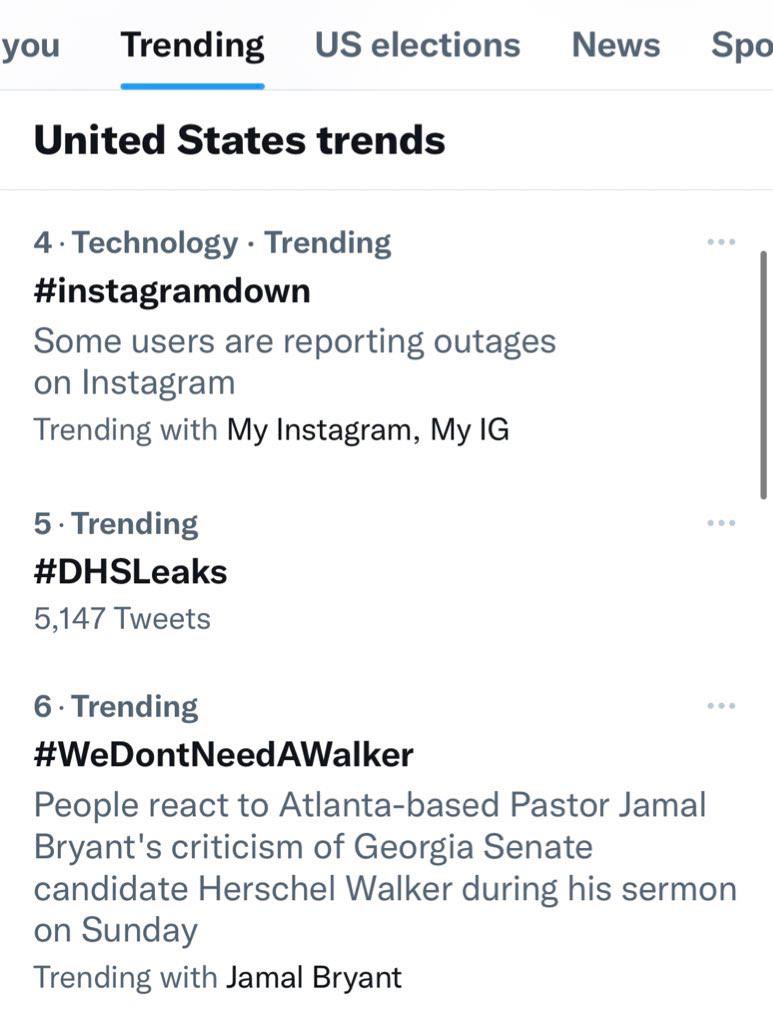 This information was revealed as part of a case brought by Missouri AG Missouri Attorney General Eric Schmitt and Louisiana Attorney General Jeff Landry filed the lawsuit against top administration officials in the US District Court for the Western District of Louisiana.

The lawsuit accuses top government officials of conspiring with social media giants Meta, YouTube, and Twitter "under the guise of combating misinformation" in order to achieve greater censorship.