"In line with our previous agreement with RT America," DirecTV said, "we are accelerating this year's contract expiration timeline and will no longer offer their programming effective immediately." 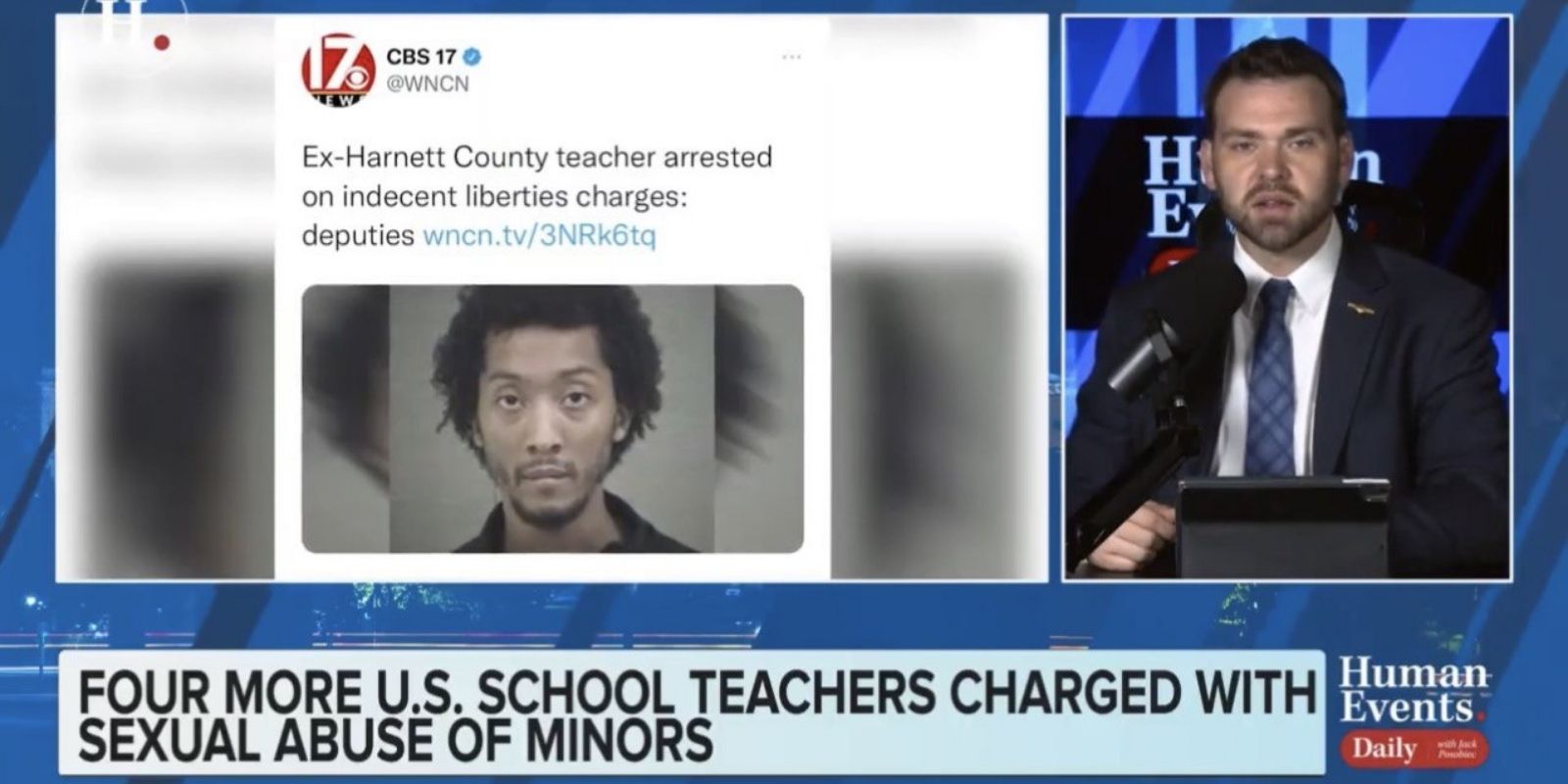 According to Axios, US television distributors are "facing increased pressure to remove Russian state media from their platforms." Dish, which is a competitor to DirecTV, has not moved to pull RT as of yet.

"In line with our previous agreement with RT America," DirecTV said in a statement, "we are accelerating this year's contract expiration timeline and will no longer offer their programming effective immediately."

This is part of a broader push to silence Russian media across the US and Europe. The European Commission said in a statement the RT would be banned, calling it "the Kremlin's media machine." Google, TikTok, Facebook, Microsoft, and Roku have all banned RT, and are further restricting access to that content.

The National Association of Broadcasters has stated that US broadcasting companies should "cease carrying any state-sponsored programming with ties to the Russian government or its agents." In so doing, they referenced "the unprovoked aggression exhibited by Russia against the free and sovereign people of Ukraine."