BREAKING: Doug Emhoff says Democrats MUST back Kamala if Biden doesn’t run in 2024

With the midterm elections still to be determined, Second Gentleman Doug Emhoff is insisting that Democrats must back Kamala Harris if Biden doesn't run for President in 2024. 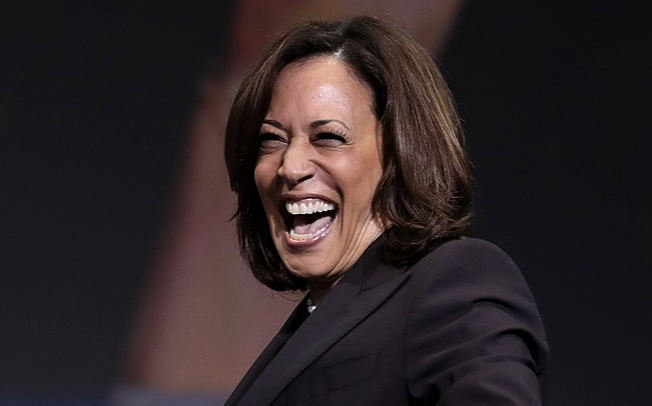 The Post Millennial
Nov 8, 2022 minute read
ADVERTISEMENT
ADVERTISEMENT
With the midterm elections still to be determined, Second Gentleman Doug Emhoff is insisting that Democrats must back Kamala Harris if Biden doesn't run for President in 2024.

"If Democratic voters have barely started to consider Biden alternatives, the topic is increasingly consuming the would-be successors themselves, as well as their spouses. Doug Emhoff, the Second Gentleman, has told Democrats the party must rally around Harris should Biden not run," Politico reports.

The Politico report continues: "Such talk, however, causes eye-rolling in the West Wing, where officials believe Harris is on stronger footing now than she was in her first year but remain skeptical about her viability in 2024.

"Those doubts are shared by most Democratic lawmakers, whose dread about 2024 extends from the specter of nominating an octogenarian with dismal approval ratings to the equally delicate dilemma of whether to nominate his more unpopular vice president or pass over the first Black woman in the job."