The CFL team formerly known as the Edmonton Eskimos have unveiled their new team name: The Edmonton Elks. 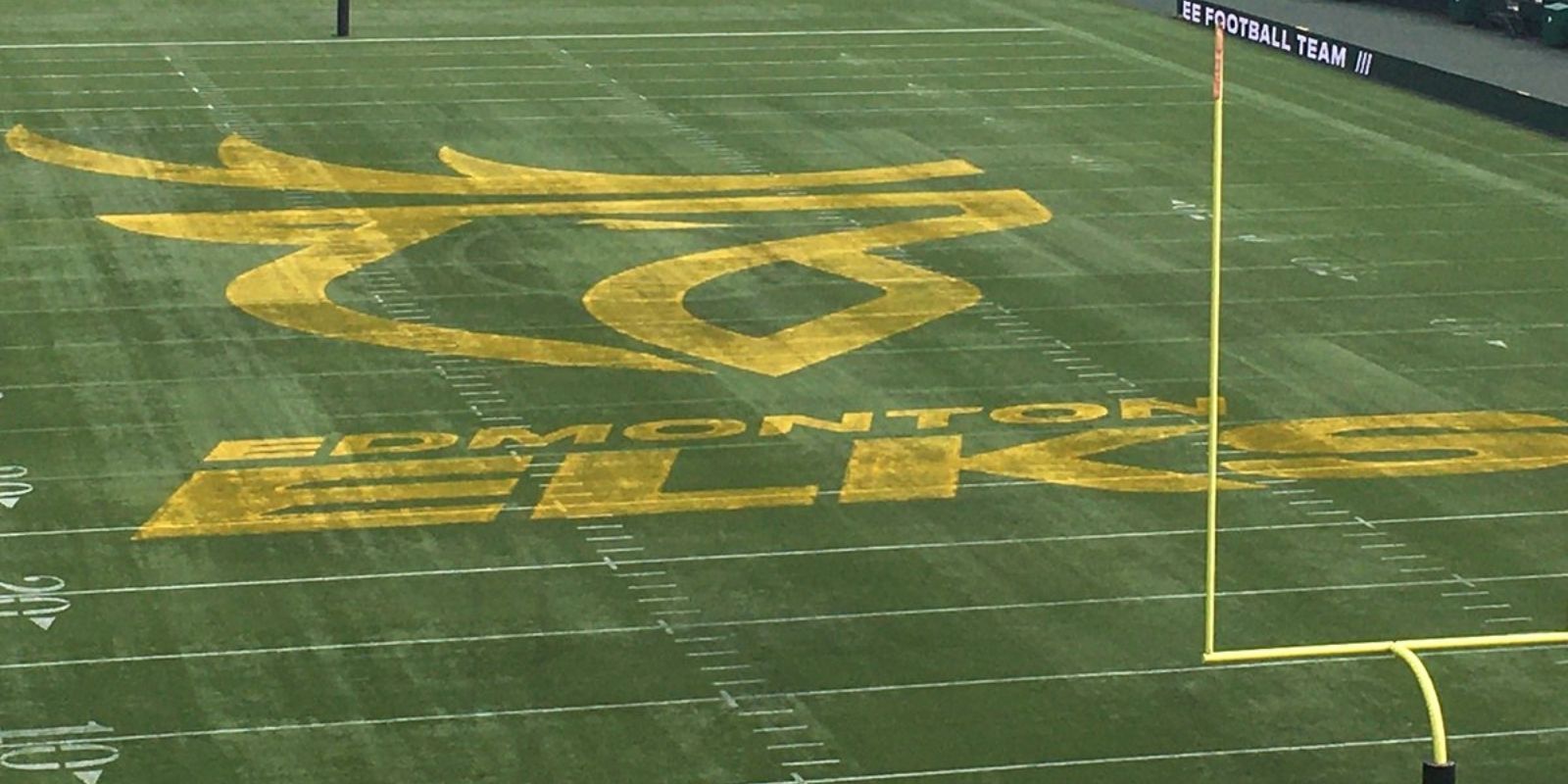 The CFL team formerly known as the Edmonton Eskimos have unveiled their new team name: The Edmonton Elks.

"Elks" was not on the shortlist of team names that residents of Edmonton voted on, although "Elk" was. Other potential names included the Evergreens, Evergolds, Eclipse, Elkhounds, Eagles and Elements.

On July 3, Janice Agrios, chairwoman of the team's board of directors, said “We began our research and engagement program three years ago because we believed that it was of utmost importance to have input from the Inuit regarding our name.”

However, on July 7, Belairdirect, one of the team's major sponsors said that they would drop the team if they kept the name.