She has resigned after leading the Green party to three seats this election. 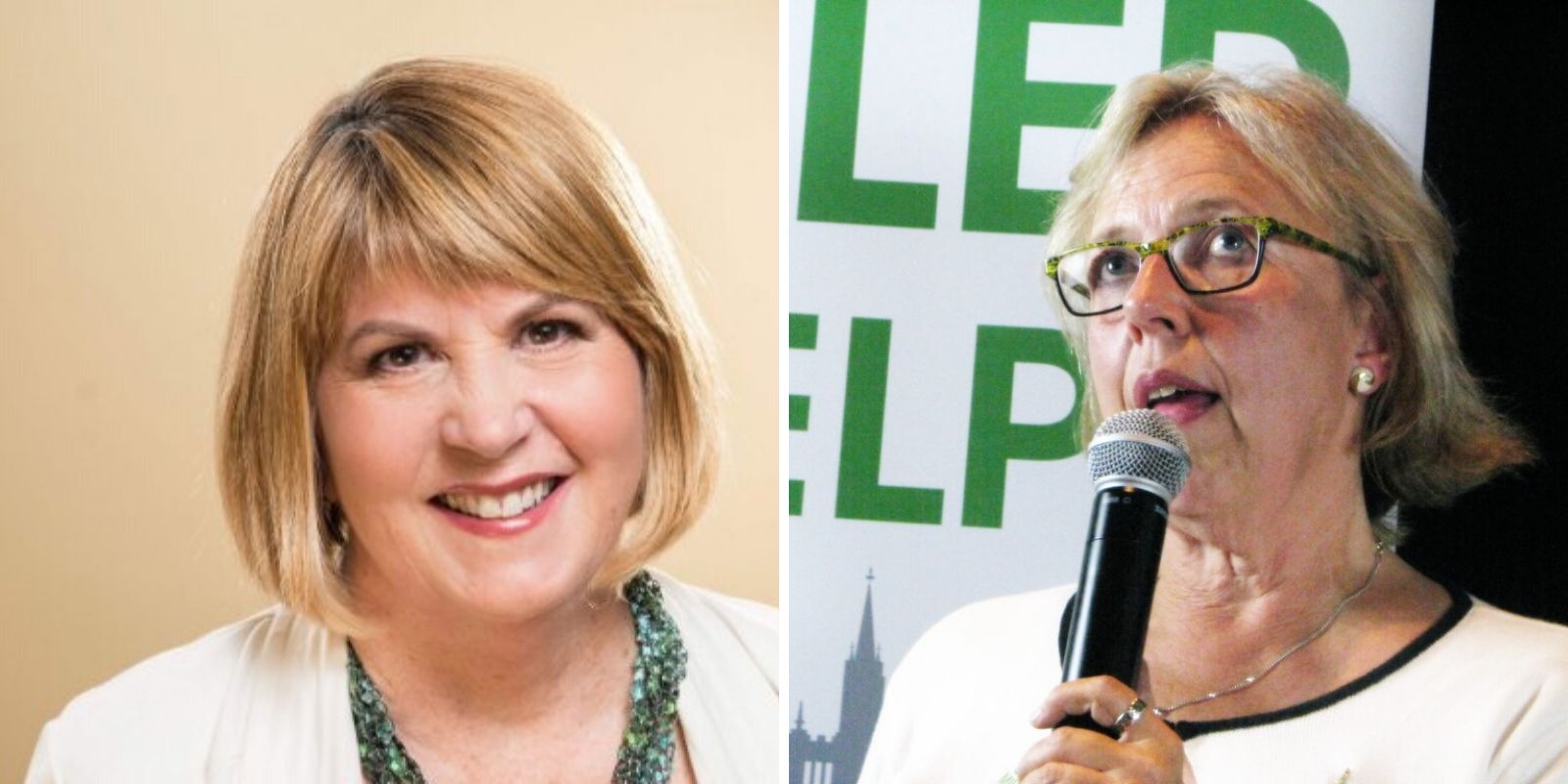 Green Party Leader Elizabeth May has announced that she will be stepping down as leader of the party she has led since 2006.

May announced on Monday that she wanted to step down when the party had momentum, saying, “I have to look at what’s the best interest for the party,” to the media.

Jo-Ann Roberts, the current Deputy Leader of the party will take over as interim leader.

While notable, the news was expected, as a week earlier, May announced that she was planning to step down “within the next four years,” though she had announced at the time that she would continue to serve as MP for Sannich-Gulf Islands.

Elizabeth May nearly doubled her vote since 2015, leading to one new Green MP being added to a caucus of two.

Alongside her resignation, May confirmed previous suspicions with a caveat by announcing that she would make a bid for the role of Speaker of the House after the next election.

While she has resigned as leader, May will stay on as an MP, will be leader of the party in the House, and continue to work with the Green Party.

The newest Green MP (Fredericton, New Brunswick) Jenica Atwin says she will not run for the leadership.

“I really need to focus on my constituency, there’s a lot of work that needs to be done in Fredericton, and I just don’t think it would be right for me to focus on leadership at the moment,” said Atwin at the press conference.

“I mean, audacity, bravery, the same qualities that I would use to describe Ms. May and the leadership style she’s had over the last ten years. It’s just about continuing to maybe change the language, to reach further beyond our current support base and to encourage others to join us in this fight. To be strong and fearless and much of that work has already been done,” Atwin continued.

According to May, the Greens will hold their leadership convention on October 2-4, 2020, bringing with it a new long-term leader.

“I want to encourage people who voted Green to get involved… speak up for what you want to see in the next Green Party leader of Canada.”

During the 2019 election, May criticized Conservative Party of Canada Leader Andrew Scheer for still holding his American citizen, believing she had “renounced” hers when becoming a Canadian. Immigration lawyers specializing in U.S. citizenship told The Post Millennial May is almost certainly still an American, too.

Conservative Party of Canada Leader Andrew Scheer thanked May for her public service as a politician on Twitter.

“Thank you @ElizabethMay for your many years of service to Canadians as Leader of the Green Party, and I wish you well as you continue to serve your constituents in Saanich-Gulf Islands.”

May has said controversial things in the past, including saying at a press gallery dinner, “Omar Khadr, you’ve got more class than the whole f—ing [CPC] cabinet.”