Musk wrote in a letter to the board that Twitter "will neither thrive nor serve [its free speech] societal imperative in its current form. Twitter needs to be transformed as a private company." 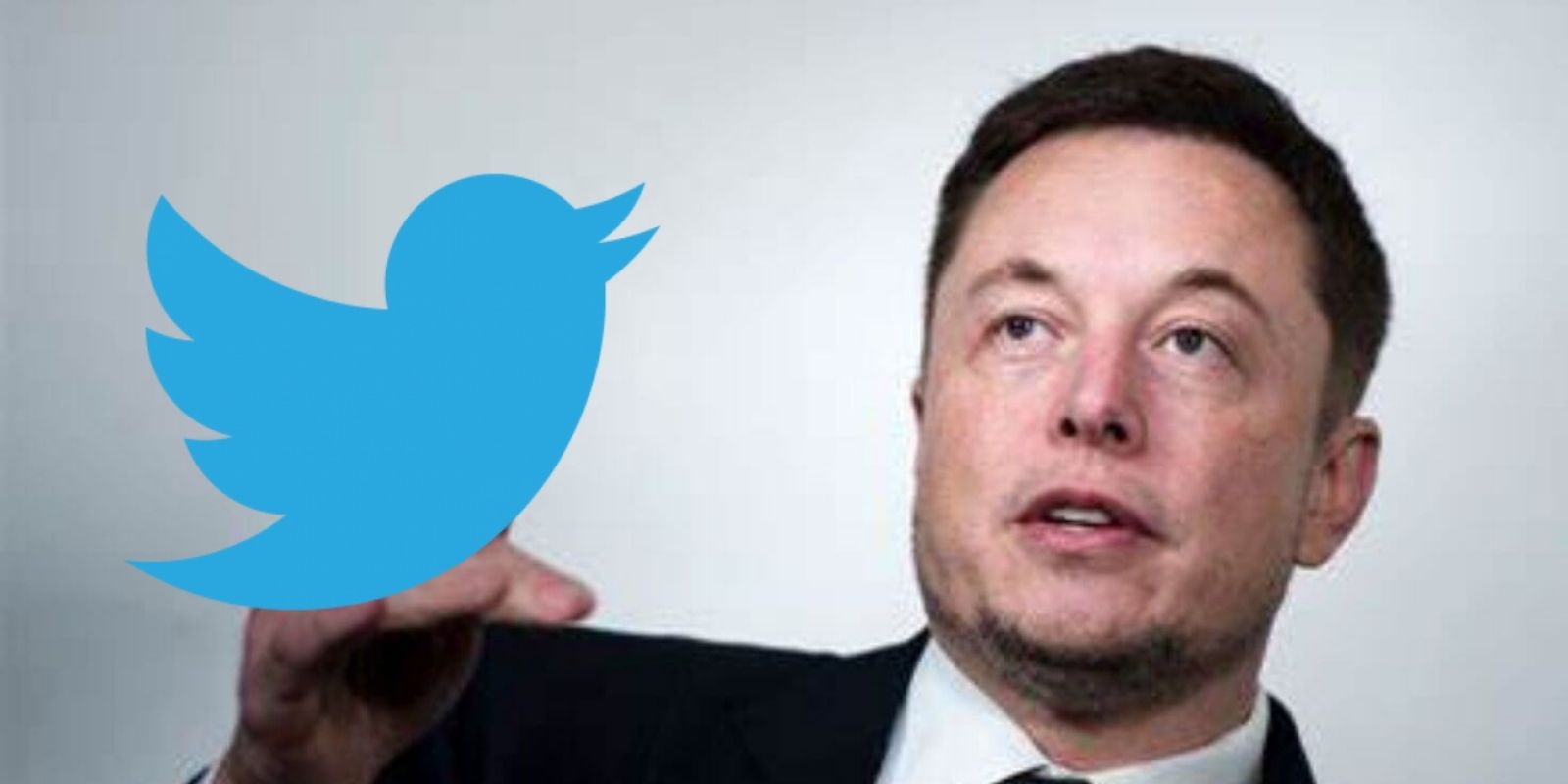 In what's being described as a "best and final" offer to buy Twitter Inc., Elon Musk has launched a "hostile takeover" bid of "$54.20 per share in cash.

In a tweet, Musk announced that he'd made an offer and linked to the SEC filing.

Musk's offer would represent a 54 percent premium over the Jan 28. closing price and a value of about $43 billion" according to Bloomberg Business.

The 50-year-old Musk filed with the US Securities and Exchange Commission on Thursday morning. That filing included a letter sent to Twitter's Chairman of the Board Bret Taylor, reading:

"I invested in Twitter as I believe in its potential to be the platform for free speech around the globe, and I believe free speech is a societal imperative for a functioning democracy.

"However, since making my investment I now realize the company will neither thrive nor serve this societal imperative in its current form. Twitter needs to be transformed as a private company.

The filing further showed that Musk had said to Taylor, via text:

"As I indicated this weekend, I believe that the company should be private to go through the changes that need to be made.

"After the past several days of thinking this over, I have decided I want to acquire the company and take it private.

"I am going to send you an offer letter tonight, it will be public in the morning.

"Are you available to chat?"

"Best and Final," with these points listed "I am not playing the back-and-forth game," "I have moved straight to the end," "It's a high price and shareholders will love it."

In the event that the buy does not go through, Musk said "If the deal doesn't work, given that I don't have confidence in management nor do I believe I can drive the necessary change in the public market, I would need to reconsider my position as a shareholder.

"This is not a threat," he went on to say, "it's simply not a good investment without the changed that need to be made. And those changes won't happen without taking the company private."

After his initial purchase of 9.1 percent of a stake in the company, Musk was set to join the Twitter board of directors. However, Parag Agrawal, CEO of Twitter, announced on the platform Sunday night that Elon Musk "decided not to join" the tech giant’s board.

This led to speculation that Musk was planning a hostile takeover of the company. Had he decided to join the board, he would have to cap his ownership of the company at 15 percent.

The filing shows that "Musk has hired Morgan Stanley as his adviser for the takeover. The offer price also includes the number 420, widely recognized as a coded reference to marijuana. He also picked $420 as the share price for possibly taking Tesla private in 2018, a move that brought him scrutiny from the SEC."

Conservative Twitter users praised the move, as they have been saying for years that the platform specifically censors conservative tweets and accounts.