"The people have spoken. Trump will be reinstated. Vox Populi, Vox Dei," Musk said. Moments later, the account was restored. 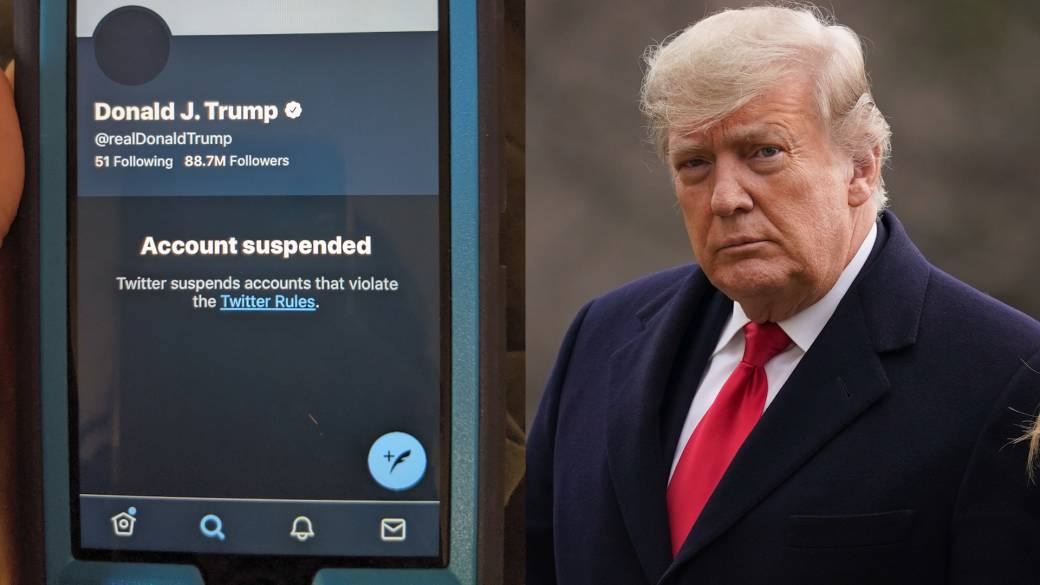 The Post Millennial
Nov 19, 2022 minute read
ADVERTISEMENT
ADVERTISEMENT
Elon Musk announced on Saturday that Donald Trump, 45th President of the United States, will be reinstated to Twitter. After launching a poll asking Twitter users if Trump should be reinstated, Musk decided to let the more than 15 million users have their way, and bring the former president back onto the platform.

"The people have spoken. Trump will be reinstated. Vox Populi, Vox Dei," Musk said. Moments later, the account was restored, and all past tweets were visible. The follower count is rising.

However, Trump has not yet responded to Musk's reinstatement of his account.

Trump was banished from the popular social media platform on January 8, 2021, two days after the Capitol riot on January 6.

Twitter said in a statement at the time: "After close review of recent Tweets from the @realDonaldTrump account and the context around them — specifically how they are being received and interpreted on and off Twitter — we have permanently suspended the account due to the risk of further incitement of violence.

Two of Trump's last tweets on the platform were calls for peacefulness from his supporters. 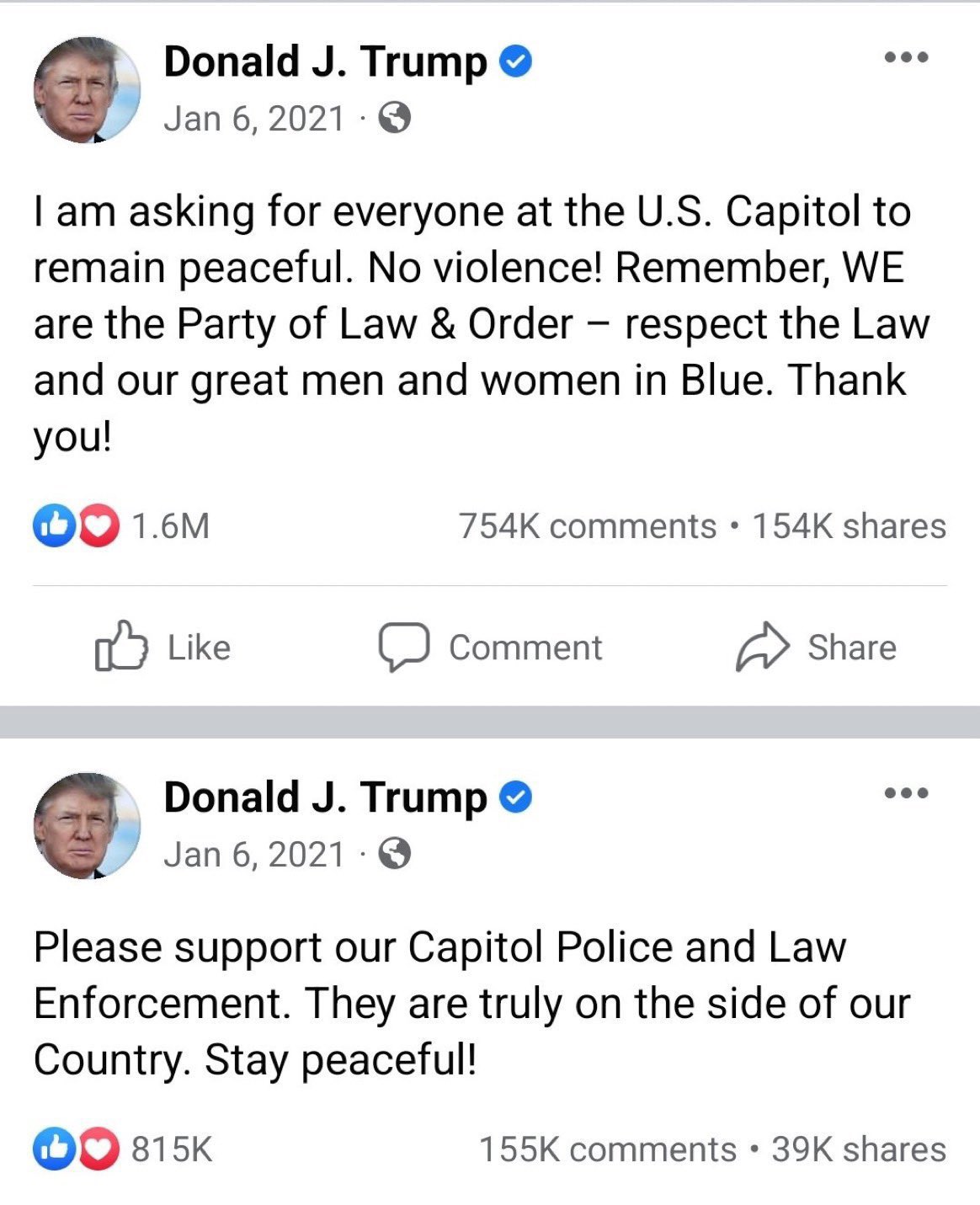 Since then, many things at Twitter have changed, most notably, its ownership. Musk bought the platform with a statement that he would uphold free speech, and with a promise to be a free speech absolutist.

Trump was banned from the platform while he was still in office, and now he is running for a second term in office, having just announced that intention on Tuesday.