Facebook has shut down the Stop the Steal, pro-Trump group against voter fraud with over 365,000 members on the social media platform. 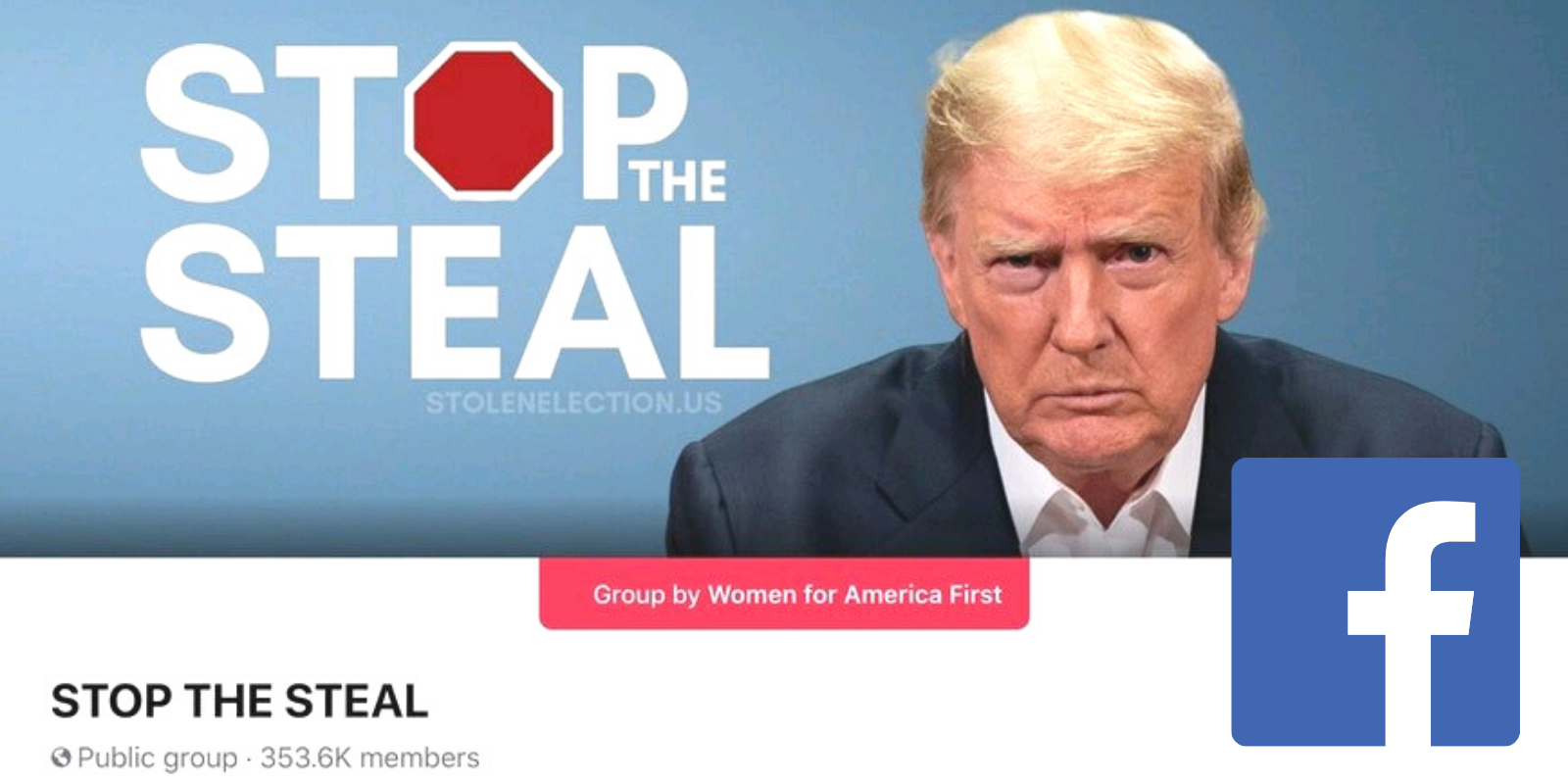 Facebook has shut down the Stop the Steal, pro-Trump group against voter fraud with over 365,000 members on the social media platform.

The eponymous, public Facebook group rapidly swelled to more than 300,000 members on Thursday, just a day after the collective's creation. The group was reportedly started by the conservative non-profit Women for America First and called for "boots on the ground to protect the integrity of the vote."

Facebook groups are considered community forums for shared interests, but watchdog organizations and researchers have argued that such online gatherings can be honeypots for hyper-partisan misinformation.

"Democrats are scheming to disenfranchise and nullify Republican votes. It's up to us, the American People, to fight and to put a stop to it," the Stop the Steal group’s description read. "Along with President Trump, we will do whatever it takes to ensure the integrity of this election for the good of the nation."

New members were directed to an email update sign-up page "in the event that social media censors this group." The external website, StolenElection.us, has a domain registered to the Liberty Lab, a firm that worked on right-wing projects such as Newt Gingrich’s 2012 presidential campaign.

"In line with the exceptional measures that we are taking during this period of heightened tension, we have removed the Group 'Stop the Steal,' which was creating real-world events," a Facebook company spokesperson told The Post Millennial. "The group was organized around the delegitimization of the election process, and we saw worrying calls for violence from some members of the group."

"We are up BIG, but they are trying to STEAL the Election. We will never let them do it. Votes cannot be cast after the Polls are closed!" fired Trump, a tweet which was later scarred with a label from the tech giant that accused the president of making "a potentially misleading claim" about the election. The site alleged that the enforcement was "in line with [Twitter's] Civic Integrity Policy."