"The Court concludes that the public interest would be served by a preliminary injunction preventing the termination of the CDC's Title 42 Orders." 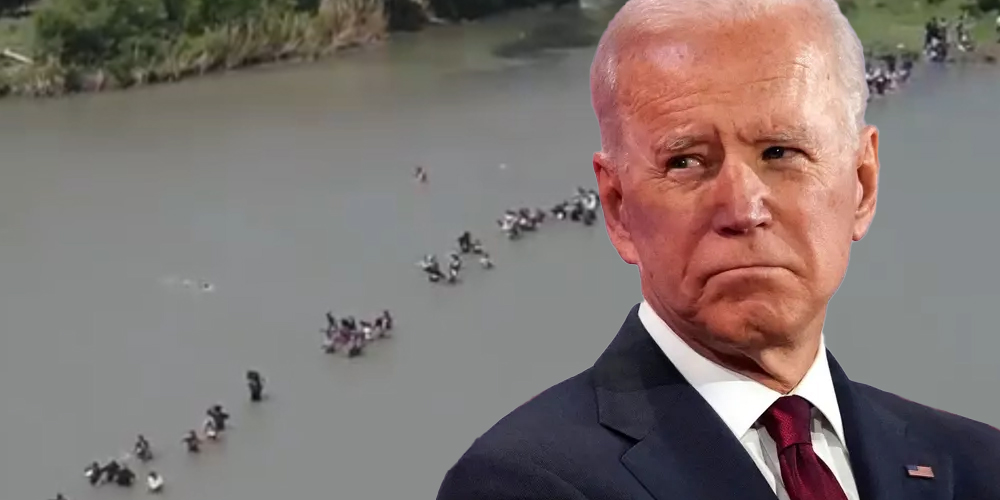 A federal judge in Louisiana temporarily blocked the Biden administration from ending Title 42 on Friday. The public health order that was first put in place by the Trump administration back in March 2020 was used for the expedited removal of illegal migrants at the US - Mexico border during the pandemic.

Title 42 was originally slated to end on Monday, May 23rd.

Independent reporter Ali Bradley, who has routinely covered immigration under the current White House, linked the court documents with this decision for a preliminary injunction.

The conclusions of Judge Robert Summerhays were as follows:

"The Court concludes that injunctive relief would serve the public interest. Defendants' brief argument with respect to this element merely repeats the same arguments they make with respect to standing, reviewability, and the balance of harms. Given the impact of the Termination Order on the Plaintiff States and their showing that the CDC did not comply with the APA, the Court concludes that the public interest would be served by a preliminary injunction preventing the termination of the CDC's Title 42 Orders."

Fox News uploaded the initial complaint. Three Republican states: Arizona, Louisiana, and Missouri led the charge for two-dozen and sued at the beginning of April with the concern that the CDC violated the Administrative Procedures Act by ending Title 42 in a fashion that didn’t give proper notice and comment ahead of time.

Bradley summarized that lawmakers "from both sides of the aisle" believed Biden’s Department of Homeland Security "didn’t have a viable plan in place should a massive influx of illegal immigration take place."

Before the judge’s decision, border patrol had begun rehiring people to fill in staffing shortages at both the northern and southern borders of the United States.

Federal authorities had even sent down an order for a media blackout from "DHS, CBP, or USBP facilities" in anticipation for an uptick in interest from reporters, following the previously stated end of Title 42.

Biden’s Department of Homeland Security encountered 234,000 illegal immigrants along the US - Mexico border in April, the highest yet on record.

Politicians in favor of Friday's ruling reacted to the news.

"This is the right decision. The federal court stepped in to protect our nation when the Biden administration failed to do so," wrote Arizona Governor Doug Ducey.

Ohio congressman Steve Chabot said "Revoking Title 42 is a poor decision that would have made the situation at our southern border worse."

Montana Governor Greg Gianforte: "Title 42 works, and keeping it in place will help secure our border."

"Trump-appointed federal judge blocks Biden from ending Title 42 — one of the last remaining lines of defense at our border," tweeted Rep. Greg Murphy of North Carolina.