Georgia's Secretary of State has announced the state's intention to conduct a hand recount of the votes for president. 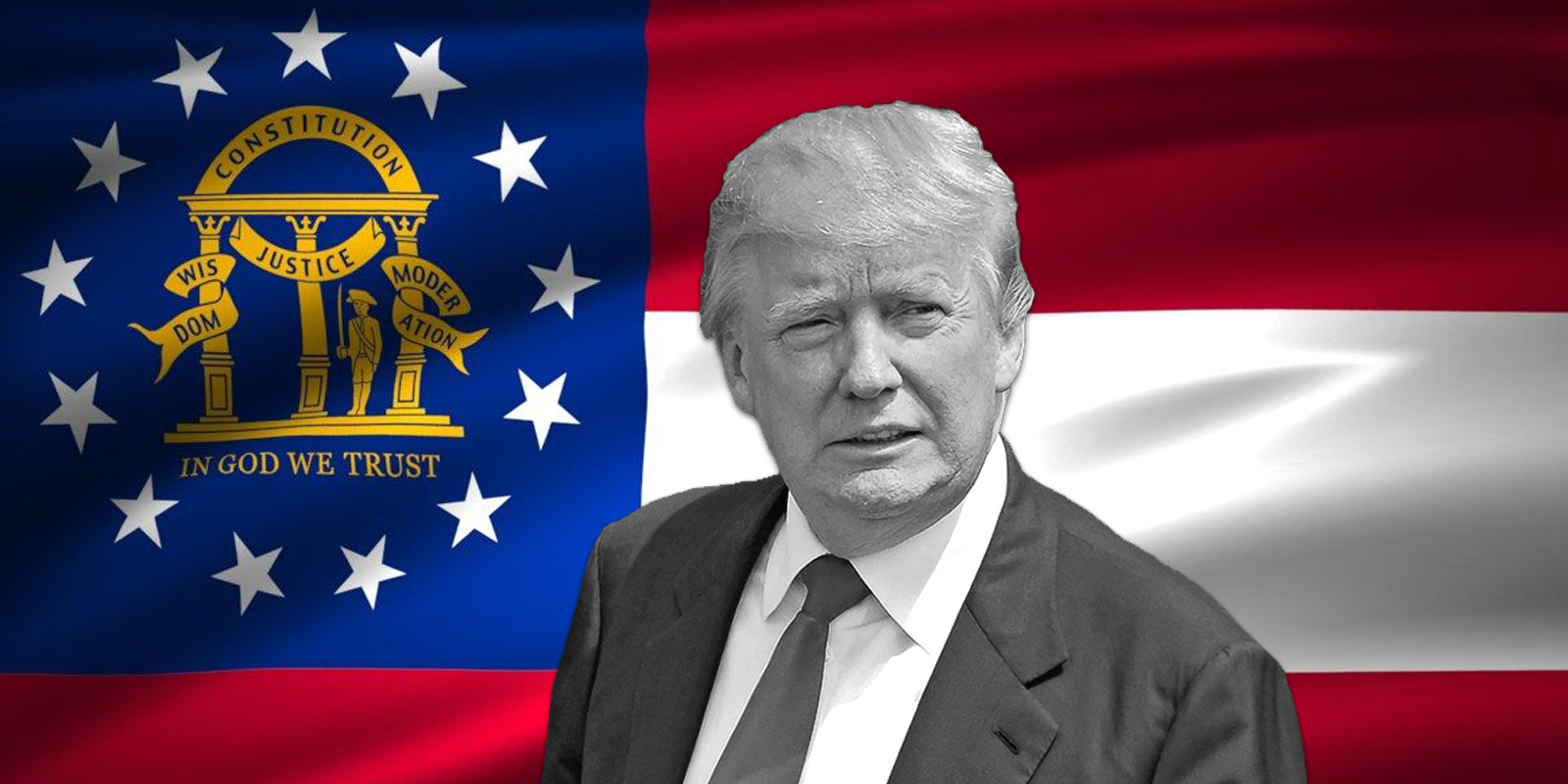 It was reported on Twitter today by Washington Post reporter Amy Gardner that the Georgia's Secretary of State has announced the state's intention to conduct a hand recount of the votes for president.

The presidential race in Georgia, a state that typically votes GOP, was tight enough to trigger an automatic recount. There were some reports of voting irregularities in Fulton County, where a water main break put a hold on voting on election day.

The President has stated his confidence that a recount would lead to his taking the win in Georgia, and securing Georgia's 16 electoral votes.

Biden currently holds 49.5 percent of the vote with Trump's tally at 49.2 percent. There have been 31 recounts in Georgia since 2000, three of which resulted in a change from the initial outcome.