Gottfried's death was announced on Twitter by the Gottfried family. 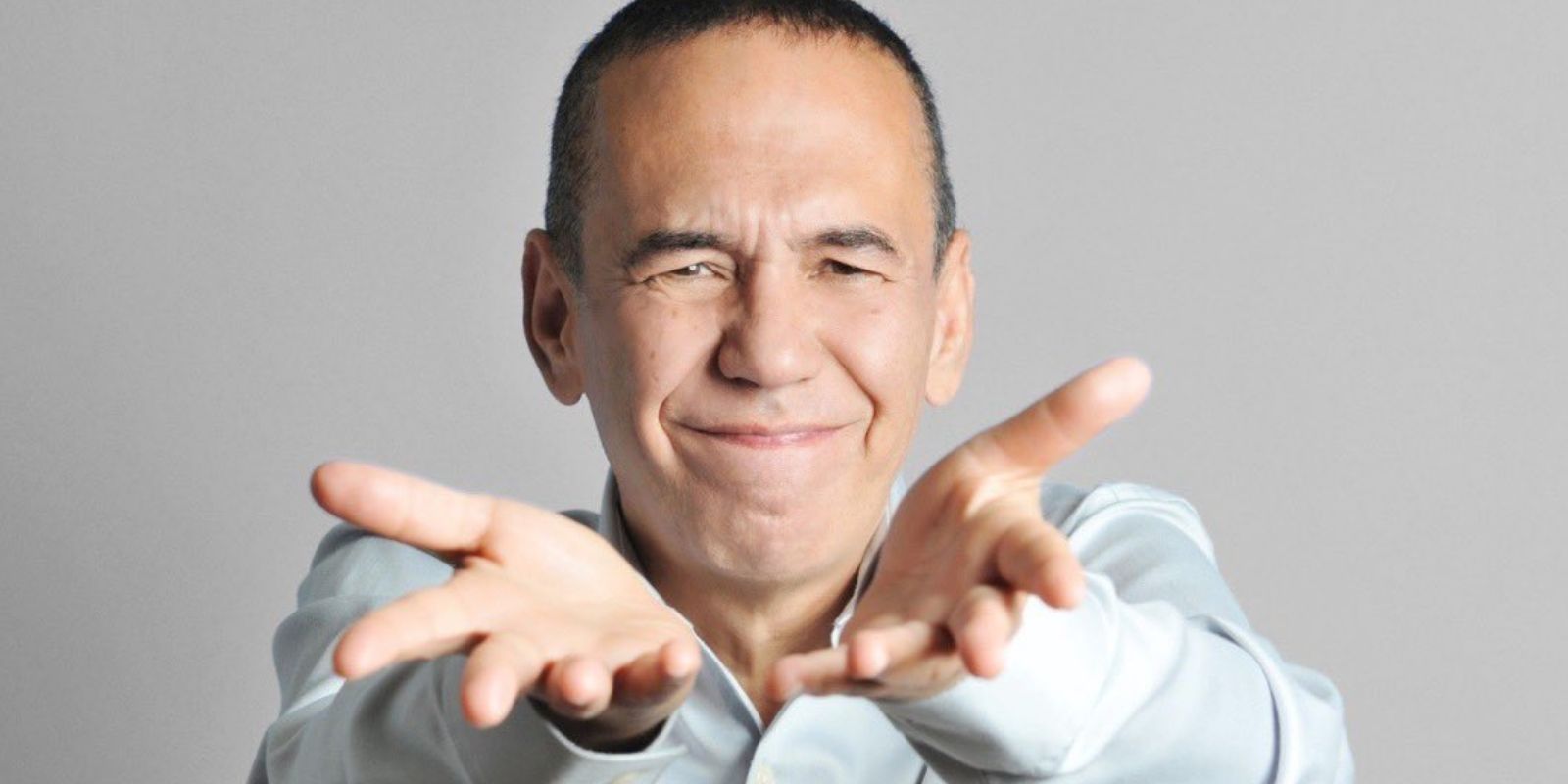 Comedy legend Gilbert Gottfried, known for iconic voice and blue comedy, has passed away. Gottfried's death was announced on Twitter by the Gottfried family.

"We are heartbroken to announce the passing of our beloved Gilbert Gottfried after a long illness. In addition to being the most iconic voice in comedy, Gilbert was a wonderful husband, brother, friend and father to his two young children."

"Although today is a sad day for all of us, please keep laughing as loud as possible for Gilbert's honor," the post reads.

Beginning in the late 1980s, Gottfried was a favorite guest of Howard Stern's, often impersonating Andrew "Dice" Clay, Bela Lugosi as Dracula, and a Groucho Marx.