BREAKING: GiveSendGo back up and running after cyberattack

GiveSendGo's site is now back up and online after it was hacked over the weekend. 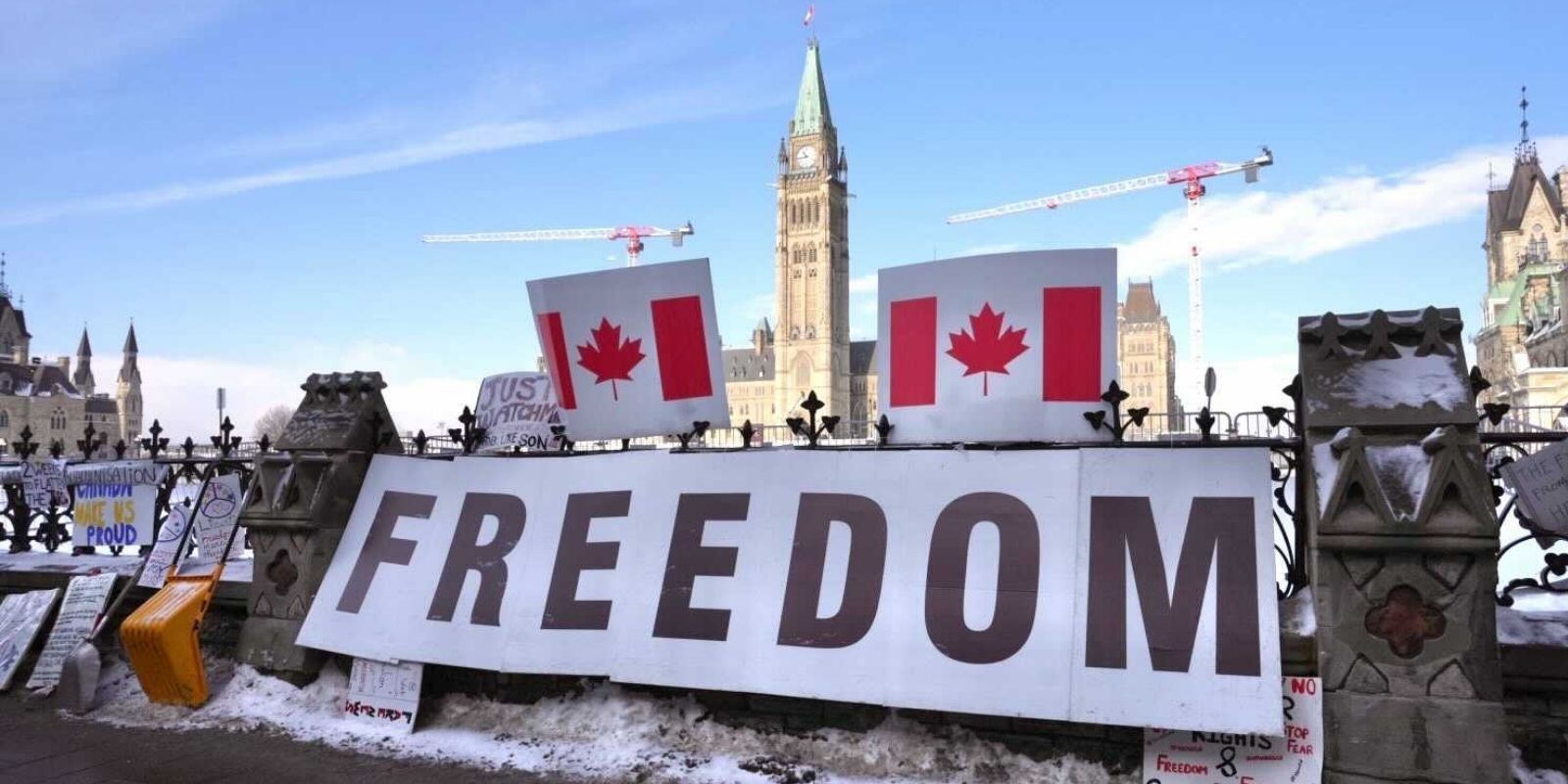 Crowdfunding platform GiveSendGo released a statement on Tuesday after experiencing a cyberattack on Sunday.

The cyberattack included a hack that revealed the names of thousands of donors to the Canadian truckers' freedom convoy, as well as the dollar amounts that each person donated.

As described by the National Post: "On Sunday night the site’s homepage was replaced with 'GiveSendGo IS NOW FROZEN!' in bold, blue text, as well as a manifesto scrolling over a clip from the Disney film Frozen II, depicting Elsa singing Show Yourself while riding across the Dark Sea on a horse made of water."

The site was still down by Monday.

GiveSendGo provided an update their statement, stating: "We know there are many questions concerning the attacks on GiveSendGo Sunday night."

"Sunday evening, February 13th, GiveSendGo was attacked by malicious actors attempting to eliminate the ability of its users to raise funds. There was a broadcasted breech showing one such actor illegally hacking into GiveSendGo and distributing the names and emails of the donors of the Freedom Convoy Campaign. However, no credit card information was leaked. No money was stolen.

"GiveSendGo has a dedicated team aggressively focused on identifying these malicious actors and pursuing actions against their cybercrime. At the time of the intrusion, GiveSendGo's security team immediately shut down the site to prevent further illegal actions against our site. We have also performed many security audits to ensure the security of the site before bringing the site back online.

"We are in a battle," they wrote. "We didn't expect it to be easy. This has not caused us to be afraid. Instead, it's made it even more evident that we can not back down. Thank you for your continued support, prayers and the countless emails letting us know you are standing with us."

GiveSendGo's site is now back up and online.