“Trudeau’s apology rings hollow while our people are suffering without the care and support that we need.” 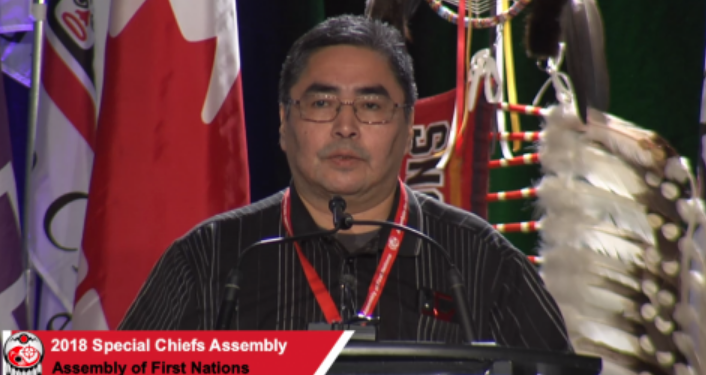 Lana Goldberg spoke up and protested Trudeau’s mishandling of the mercury poisoning crisis and was met by a smug “Thank you for your donation. I really appreciate your donation to the Liberal Party of Canada,” Trudeau said.

The next day, Trudeau apologized. “Last night I lacked respect towards them and I apologize for that,” he says

“Trudeau’s apology rings hollow while our people are suffering without the care and support that we need,” Turtle told the National Post.

This is breaking news and will be updated.