The Act, which has been cited as the "Protecting Our Kids Act," passed in a 228-199 vote, with 10 Republicans voting alongside Democrats. 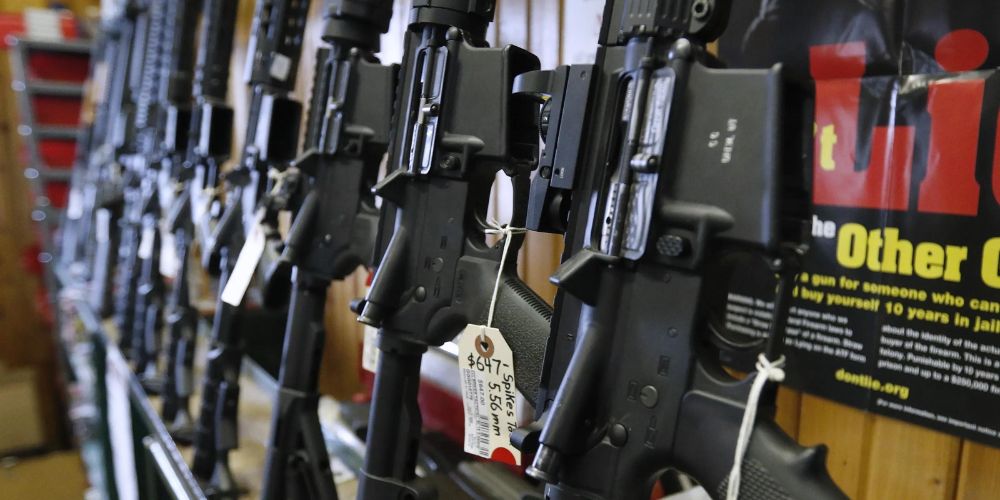 HR 7910, which acts as an amendment to Title 18 US code, will increase the age limit on the purchase of certain firearms, prevent gun trafficking, modernize the prohibition on untraceable firearms, encourage the safe storage of firearms, and for other purposes, including the controversial red flag laws.

The Act, which has been cited as the "Protecting Our Kids Act," passed in a 228-199 vote, with 10 Republicans voting alongside Democrats.

If passed in the Senate, the minimum age to purchase semi-automatic rifles nation wide will be raised from 18 to 21 and will require all firearms in the United States to be traceable, eliminating "ghost guns."

In addition, gun owners will be required to properly store firearms in safes and there will be restrictions on large capacity magazines. The bill will also eliminate the use of bump stocks.

The bill, which can be read in full here, now heads to the Senate.