This is the third instance after the Prime Minister’s blackface adventure at 29 while being a private school teacher, as well as his high school foray. 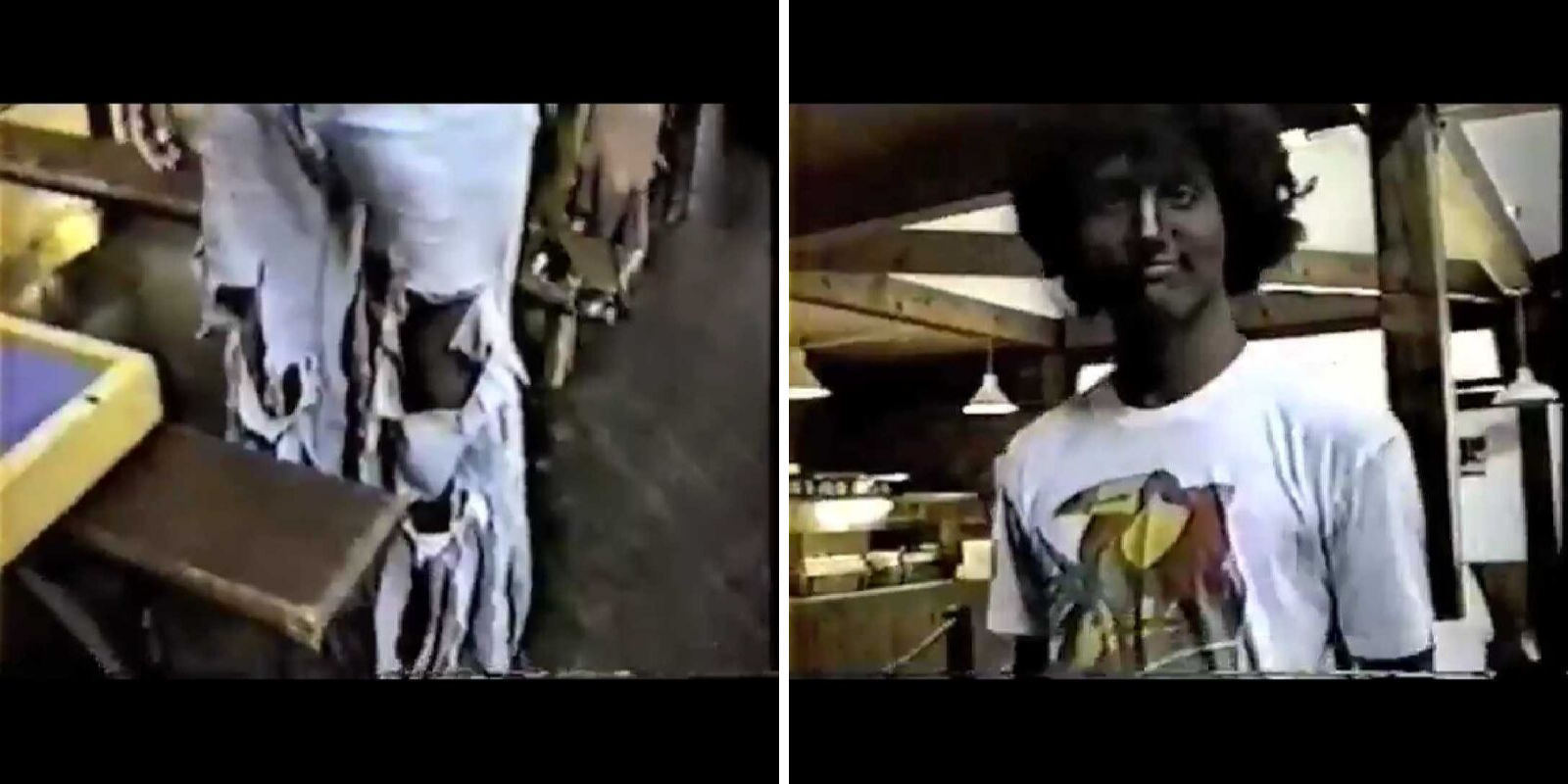 The video is of him in blackface head to toe with a wig on, in which he sticks out his tongue at the camera and raises his arms up in the air. A grainy version of the video from his camp rafting days was initially released by Global News shortly after Time Magazine broke the story that Trudeau wore blackface at the school he taught at back in 2001.

While the piece debunks the claim that Trudeau was wearing a shirt with a bananas print (it was toucans), it raises another serious question.

Why did the Toronto Star put up the high-quality video but then suddenly remove it from the story, leaving only a picture showing the shirt had toucans on it?

The Star did not immediately respond to request for comment.

The video is currently blocked from public viewing, but the clearer version had already been nabbed by someone reading the Star article when it was first published and put up on social media.