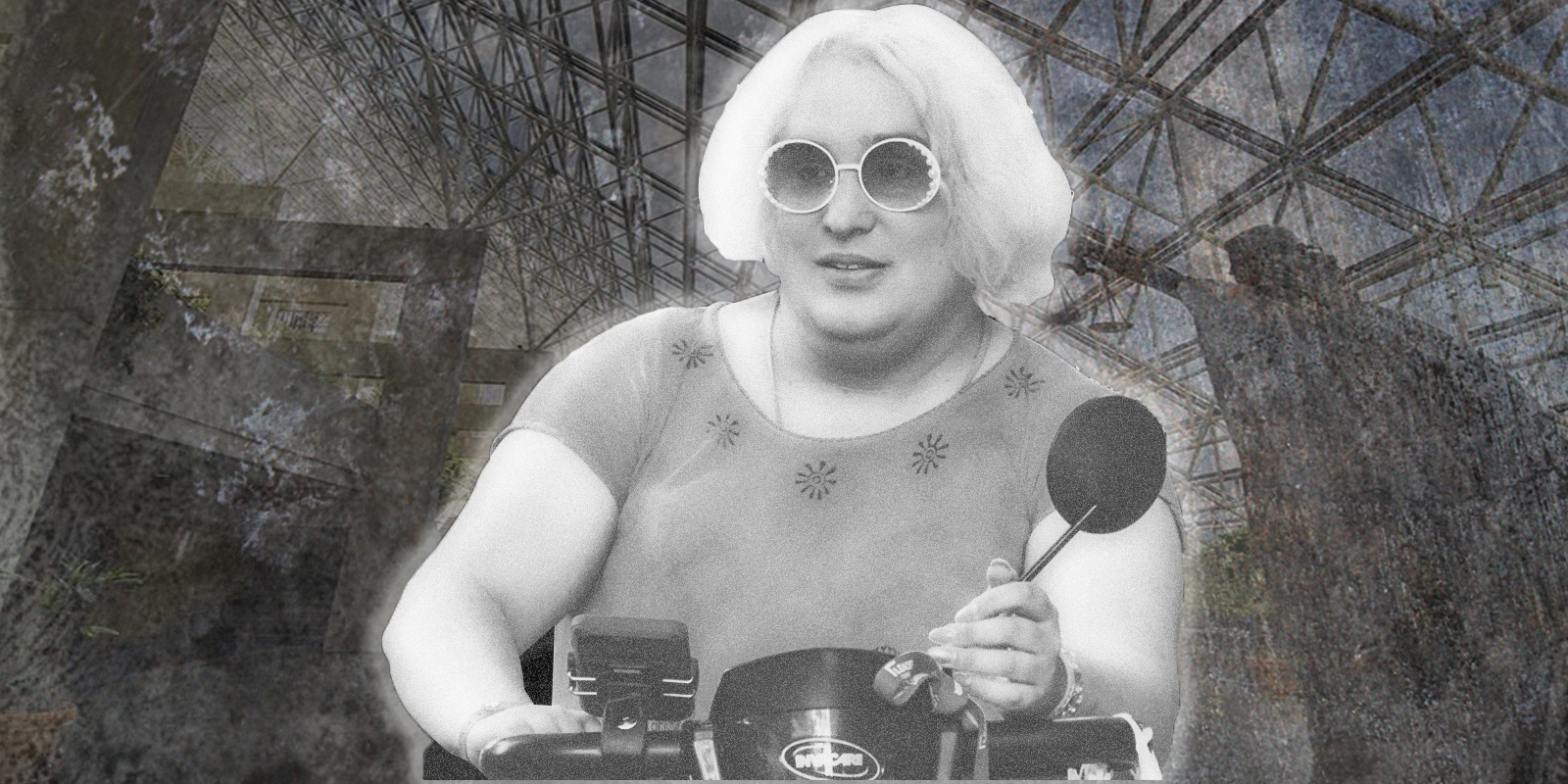 In a post to Twitter late Wednesday night, Yaniv accused Hamm of misconduct at a British Columbia courthouse. The misconduct would have taken place while Yaniv was appearing in court on weapons charges.

In the tweet, Yaniv also accuses the B.C. Provincial Court, the B.C. Sheriff’s department, and the B.C. RCMP of doing “nothing” about the assault.

“They are investigating that, but put that BITCH behind bars,” tweeted Yaniv. “She HURTS PEOPLE and the #LGBTQ Yes I am furious.”

Yaniv falsely accused Hamm of photographing her in the women’s washroom during a recess in her recent court appearance—an accusation that the authorities on the scene were quick to dismiss.

The weapons charges stem from a livestream with YouTuber and TPM columnist Blaire White where Yaniv was attempting to clear her name of allegations against her for sexual misconduct with minors and ended up brandishing illegal weapons.

The Post Millennial reached out to Hamm, who said,“During court recess, I entered the women’s washroom and saw JY standing in the common area. I immediately backed out of the room, fearing for my own safety and not wanting to be confined in a small room with this person.”

Yaniv rose to prominence after filing 16 human rights complains with the provincial human rights tribunal wherein she accused numerous salons and salon workers of transphobia for their reluctance and eventual refusal to wax Yaniv’s male genitalia.

All salons that Yaniv accused of transphobia had specifically told Yaniv that they only provided their service to female genitalia. At the time of the waxing conundrum, Yaniv was still using her given male name on social media, which could have caused all the more confusion for the estheticians