BREAKING: Joe Biden's address to congress was a ratings DISASTER

Early numbers show only 11.6 million people tuned into Biden's speech to Congress on Wednesday night, way down from similar speeches by ex-president Trump. 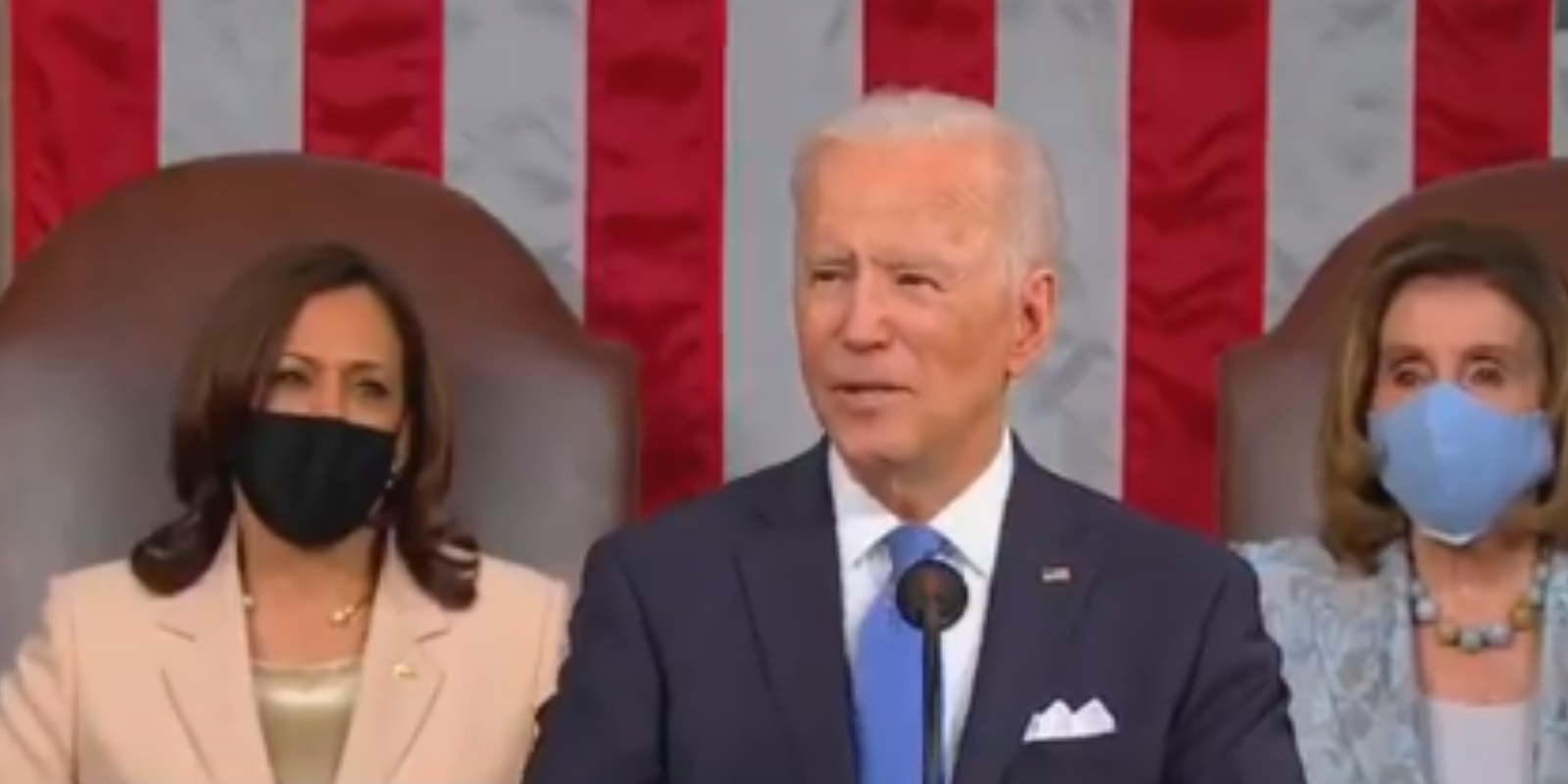 Early numbers show only 11.6 million people tuned into Biden's speech to Congress on Wednesday night, way down from similar speeches by ex-president Trump.

In fact, then new president Trump's first speech to Congress on April 30 2017 drew around 48 million viewers, and, although not all the numbers are in yet for Biden's speech

Even according to vociferously pro-Biden Deadline, it was admitted that "Biden’s first address to a sparse Congress was one of the least watched in recent history."

Deadline has Biden's speech's viewership as "down by 49 percent" compared to the Trump speech, although those numbers don't add up very well. Their own article, given the best-case scenario, pegs Biden's numbers at an anemic 13.5 million, tops, which is not even a third part of Trump's numbers.

The Deadline article continues with more subjectivity and apologetics, as it closes with the following:

"It is worth noting that for the most part, the first joint address to Congress is usually some of the best viewership numbers a President gets over their time in office, as the novelty factor is still high. I mention that because, unlike Trump, Barack Obama, and other recent Commander In Chiefs, Biden has been a part of the national political life for decades."

"As well, it’s not like the President isn’t literally giving a speech or remarks almost every day since he took office. Just sayin."

This is despite the fact that Biden went months without giving a press conference upon taking office, an unprecedented move in American history.