President Joe Biden has once again delivered a speech to reporters and then given them his back without taking a single question. 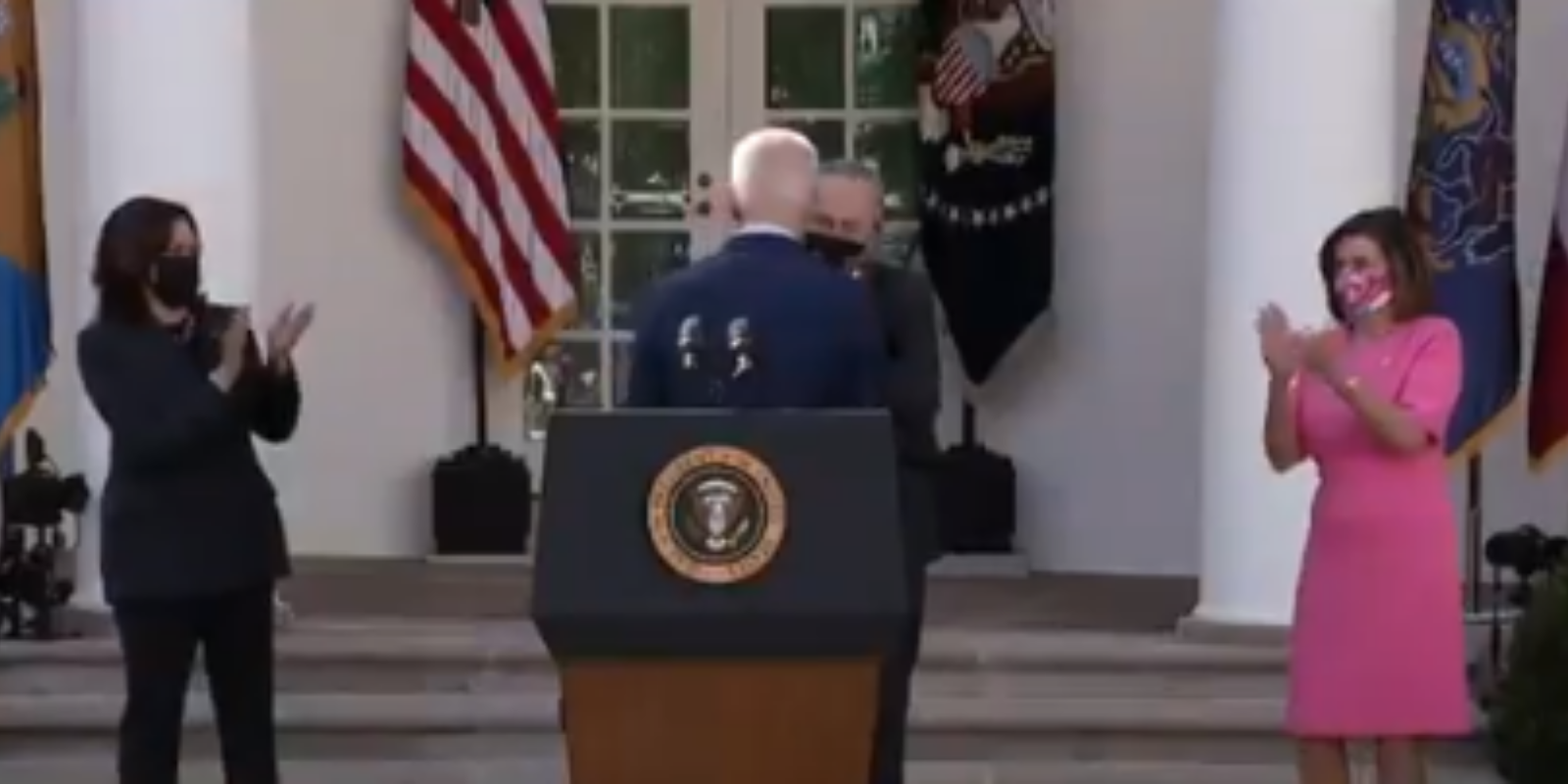 President Joe Biden has once again delivered a speech to reporters and then given them his back without taking a single question.

"Another day, another Biden event, another instance of the Biden administration keeping the President from having to answer questions from reporters."

Biden can be seen in the video in the above tweet closing out a speech to the press, and heard saying the following:

One can hear the almost palpable disappointment in the voice of the announcer as Biden slowly turns around and walks away and he says, "I don't think the president is gonna take any questions."

People in the media are getting more and more frustrated, as Biden has chosen up until now to not hold a single press conference since taking office, instead leaving all the questions to be answered by his Press Secretary, Jen Psaki.

Psaki, in turn, has already become famous for phrases such as 'circle back'.  She has notably done everything in her power to avoid answering difficult and direct questions by reporters.

Biden's Friday speech was all about how they are planning to revamp the economy to go after rich people and make them pay more taxes:

PRES. BIDEN: "We don't have anything against wealthy people. You got out and make millions of dollars, that's fine. I have no problem with that. But guess what? You gotta pay your fair share--you gotta pay somethin'"