As Twitter continues to ban users from its platform, podcast superstar Joe Rogan announced on Sunday that he has set up a GETTR account. 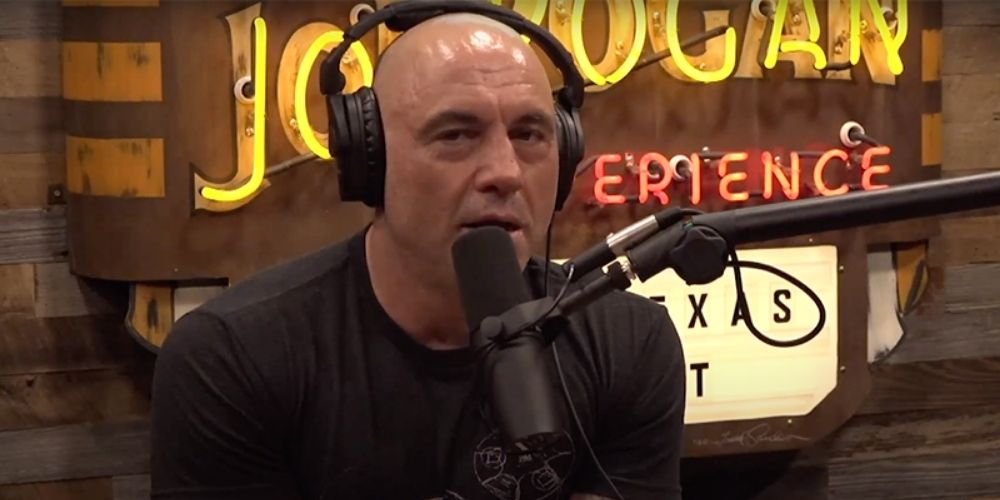 As Twitter continues to ban users from its platform, podcast superstar Joe Rogan announced on Sunday that he has set up a GETTR account.

"Just in case shit over at Twitter gets even dumber, I'm here now as well. Rejoice!" Rogan wrote on his GETTR account Sunday afternoon.

One of Rogan's most recent interviews on his podcast was with Dr. Robert Malone, who was recently banned from the platform as well for his stance on the COVID-19 vaccine.

"They removed you for not going along with whatever the tech narrative is, because tech clearly has a censorship agenda when it comes to COVID in terms of treatment, in terms of the— whether or not you're promoting what they would call vaccine hesitancy, they can ban you for that, they can ban you for in their eyes, what they think is a justifiable offense," Rogan told Malone.

"I try really hard to give people the information and help them to think, not to tell them what to think. Okay? But the point is if I'm not — if it's not okay for me to be part of the conversation, even though I'm pointing out scientific facts that may be inconvenient, then who is who can be allowed?" Malone said later in the conversation.

Gettr launched earlier this year as a competitor to Twitter. Jason Miller, a former senior adviser to the Trump administration and CEO of Gettr, said in July that the platform will remain open to opinions from any end of the political spectrum.

Gettr allows users the option to "import their existing tweets into this new platform," in addition to longer character count posts, and clearer photos.

"GETTR is the marketplace of ideas. We will not cancel people for their political opinions, and GETTR offers far more features and better technology than anything else out there," Miller said in the statement.