Schaffer and his film crew got up close and personal with protests and riots across the country, getting assaulted in Philadelphia, and threatened in Rochester, among other cities. 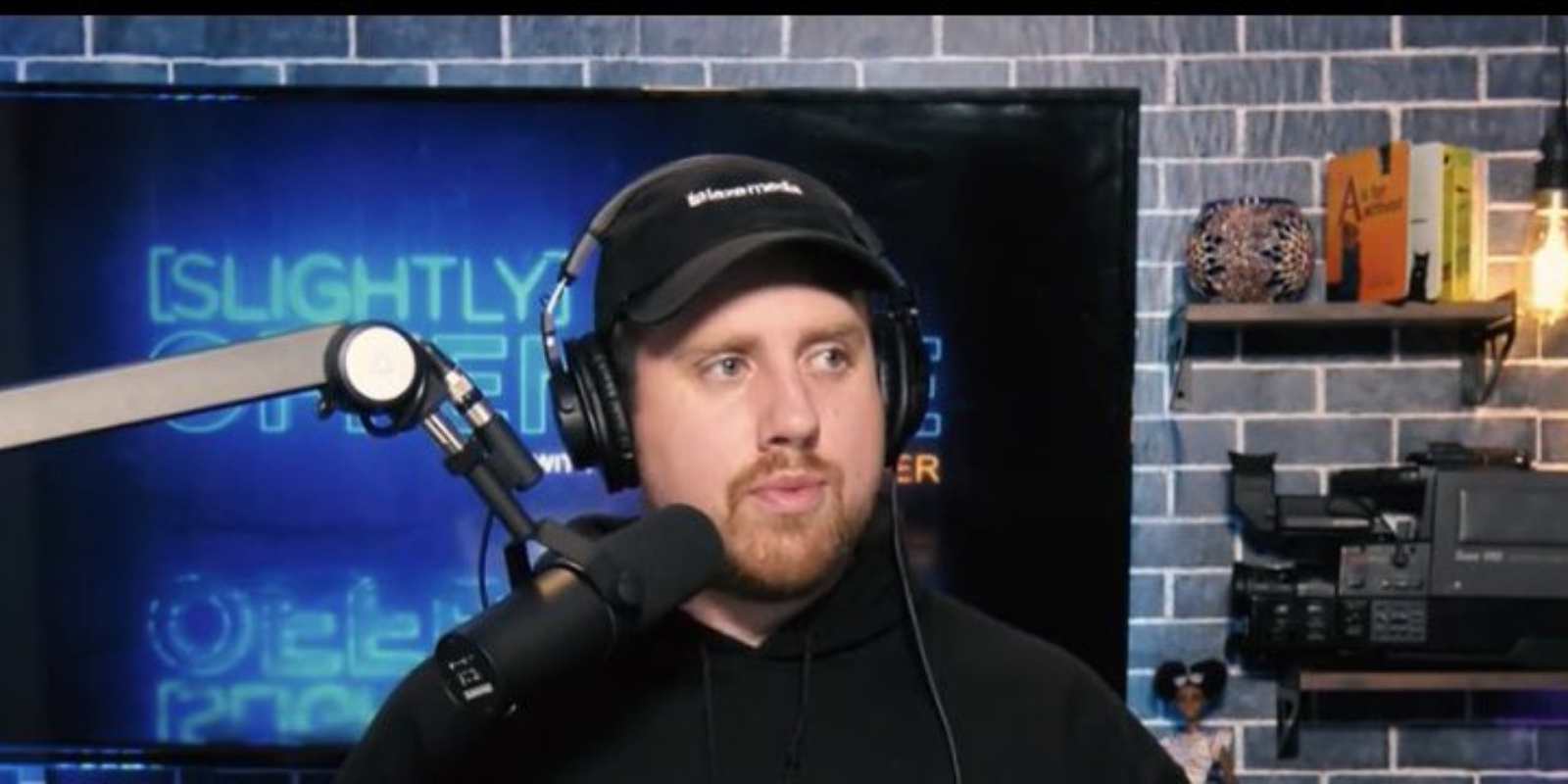 "Facebook & Instagram have permanently suspended me from their platforms w/out explanation It was mostly just pictures of my wife, dog and memories of my mom who recently died But big tech is relentless. Reporting the truth is now illegal Follow me at http://Blazetv.com/elijah"

Schaffer, who reports for The Blaze, was instrumental in reporting on protests and riots during the summer of 2020. He and his film crew got up close and personal with protests and riots across the country, getting assaulted in Philadelphia, and threatened in Rochester, among other cities.

Schaffer has a federal congressional press license, and was essential in delivering information on what was actually happening. He and a cadre of other independent journalists were able to report on the events of the summer in a way that the mainstream media absolutely could not, and would not touch.

Big tech has cracked down on politicians and conservatives in the wake of the violent protest on Capitol Hill on Wednesday, and now they are coming after the free and independent press of our nation.

Schaffer is also on Parler.