No reason appears to have been given in the bank’s decision to stop servicing the accounts of the multi-millionaire entertainer and fashion designer. 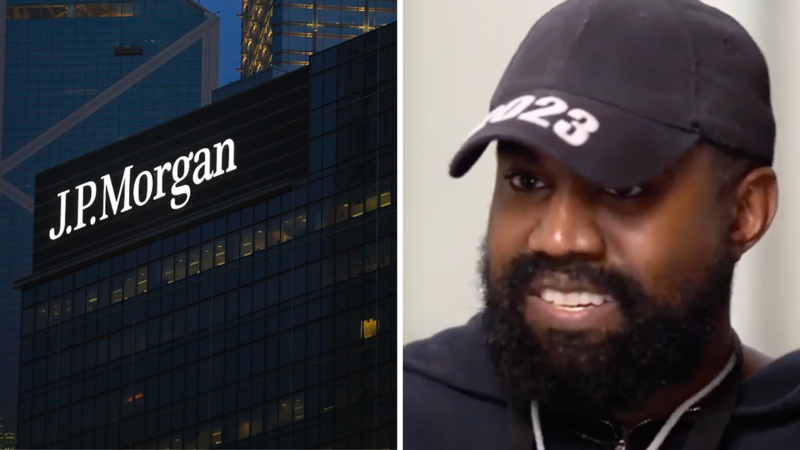 Candace Owens reported on Wednesday that entertainer Kanye West has been removed as a client from Chase Bank. Owens shared the letter from the multinational banking company, which was headed “Closing of Our Banking Relationship.”

Addressed to Ye, it read “We are sending this letter to confirm our recent discussion with [redacted] that JPMorgan Chase Bank… has decided to end its banking relationship with Yeezy, LLC and its affiliated entities.”

The bank gave West until November 21 to move his accounts to another financial institution.

No reason appears to have been given in the bank’s decision to stop servicing the accounts of the multi-millionaire entertainer and fashion designer.

This comes after a spate of criticism was heaped on West for an apparent antisemitic post on Twitter which led to West being locked out of the platform. West wrote: “I’m a bit sleepy tonight but when I wake up I am going death con 3 On JEWISH PEOPLE.”

In a recent interview with Tucker Carlson, West said "When I say Jew, I mean the 12 lost tribes of Judah, the blood of Christ, who the people known as the race black really are. This is who our people are. The blood of Christ. This, as a Christian, is my belief.”

Owens recently joined West during Paris fashion week, where both of them wore controversial shirts emblazoned with the words “white lives matter.”

West told Carlson that the reason he had the shirts made is because it was “obvious.” He went on to say that the Black Lives Matter movement is a “sham.”

West has publicly discussed his mental health struggles and revealed several years ago that he has been diagnosed bipolar disorder.