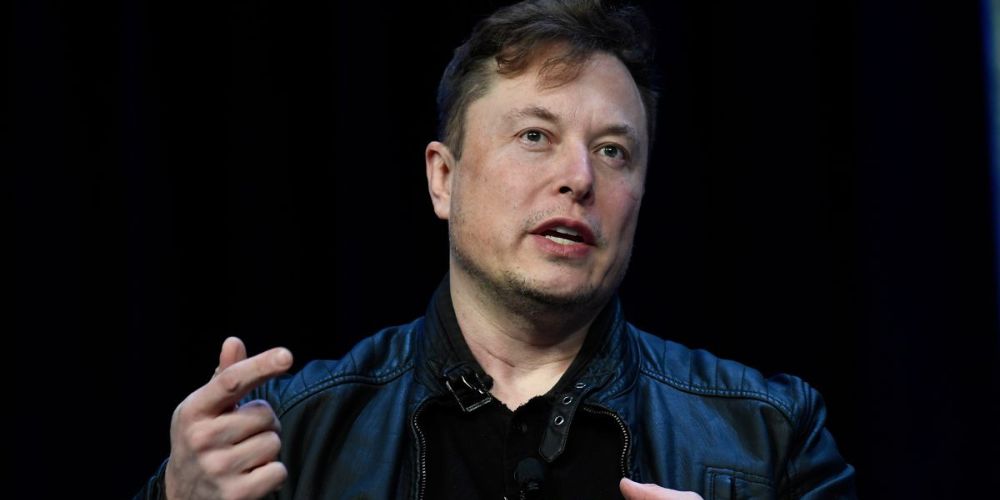 A court filing released on Wednesday has revealed that a Delaware court has denied SpaceX and Tesla CEO Elon Musk’s request to delay the trial that to his attempt to pull out of his Twitter buyout deal.

According to CNBC, who viewed the documents, the court also ruled that Musk will be able to add in claims from a Twitter whistleblower to his countersuit against the popular social media platform.

"I previously rejected Defendants’ arguments in response to Twitter’s motion to expedite, making clear that the longer the delay until trial, the greater the risk of irreparable harm to Twitter," Chancellor Kathaleen McCormick wrote. "I am convinced that even four weeks’ delay would risk further harm to Twitter too great to justify."

Musk’s lawyers had requested to add in claims related to a complaint recently made public from a whistleblower, Twitter’s former head of security, Peiter "Mudge" Zatko.

The billionaire’s legal team argued that the claims, which according to CNBC allege "extreme, egregious deficiencies by Twitter" related to privacy, security and content moderation on the social media platform, would show how Twitter breached it merger agreement terms if proven true.

After Zatko’s claims were made public, Twitter CEO Parag Agrawal sent a memo to employees that stated that they were still reviewing the complaint, but added that is a false narrative that is riddled with inconsistencies and inaccuracies, and presented without important context.”

According to CNBC, McCormick said Musk’s legal team would be allowed to only "incremental discovery" based on the new allegations, including "targeted document discovery and minimal additional experts and fact witnesses."

"We are hopeful that winning the motion to amend takes us one step closer to the truth coming out in that courtroom," said Musk lawyer Alex Spiro of Quinn Emanuel in a statement.

In July, Musk terminated his $44 billion deal to buy Twitter, which had been in motion since the spring.

The deal had been placed on hold since May after Musk demanded that the social media platform prove that less than five percent of users are bot accounts.