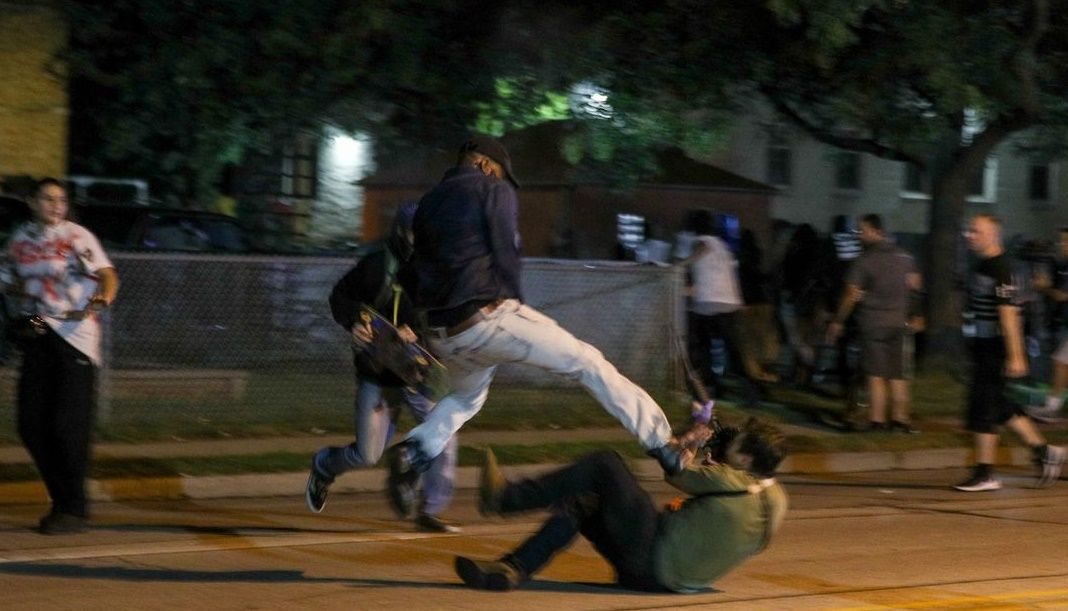 The decision came after the 17-year-old from Antioch, Ill., appeared in a Kenosha County preliminary court hearing held via Zoom.

The teen was freed from jail last month after his lawyers posted the $2 million bail set at the first hearing since his extradition from Illinois to Wisconsin.

Most of the bond was raised through a legal defense fund set up by #FightBack Foundation, a free speech group, that sees Rittenhouse as a patriot who was protecting the property of small businesses from rioters.

Rittenhouse's attorneys argue that the youth acted out of self-defense when he was chased down by a Black Lives Matter mob in August. Rittenhouse is charged with homicide and attempted homicide for fatally shooting 36-year-old Joseph Rosenbaum and 26-year-old Anthony Huber in addition to wounding 27-year-old Gaige Grosskreutz.

In a filing this week, Rittenhouse's defense attorney, Mark Richards, asked the court to dismiss two of the six counts against his client.

Richards asserted that the misdemeanor count of possession of a dangerous weapon by a person under 18 isn’t supported by the law. This argument has already been rejected once by the court. Richards also sought the dismissal of a felony count of recklessly endangering the public's safety by using a dangerous weapon.

Prosecutors have since charged the young man's friend who allegedly supplied the Smith & Wesson M & P-15 rifle that Rittenhouse used. 19-year-0ld Dominick Black is facing two felony counts of intentionally selling a gun to a minor.