BREAKING: Kyle Rittenhouse to be extradited to Wisconsin to face murder charges

Kyle Rittenhouse, the 17-year-old who fatally shot and killed two men and wounded a third after being chased down and assaulted during the Kenosha riots in August, will be sent to Wisconsin to face charge 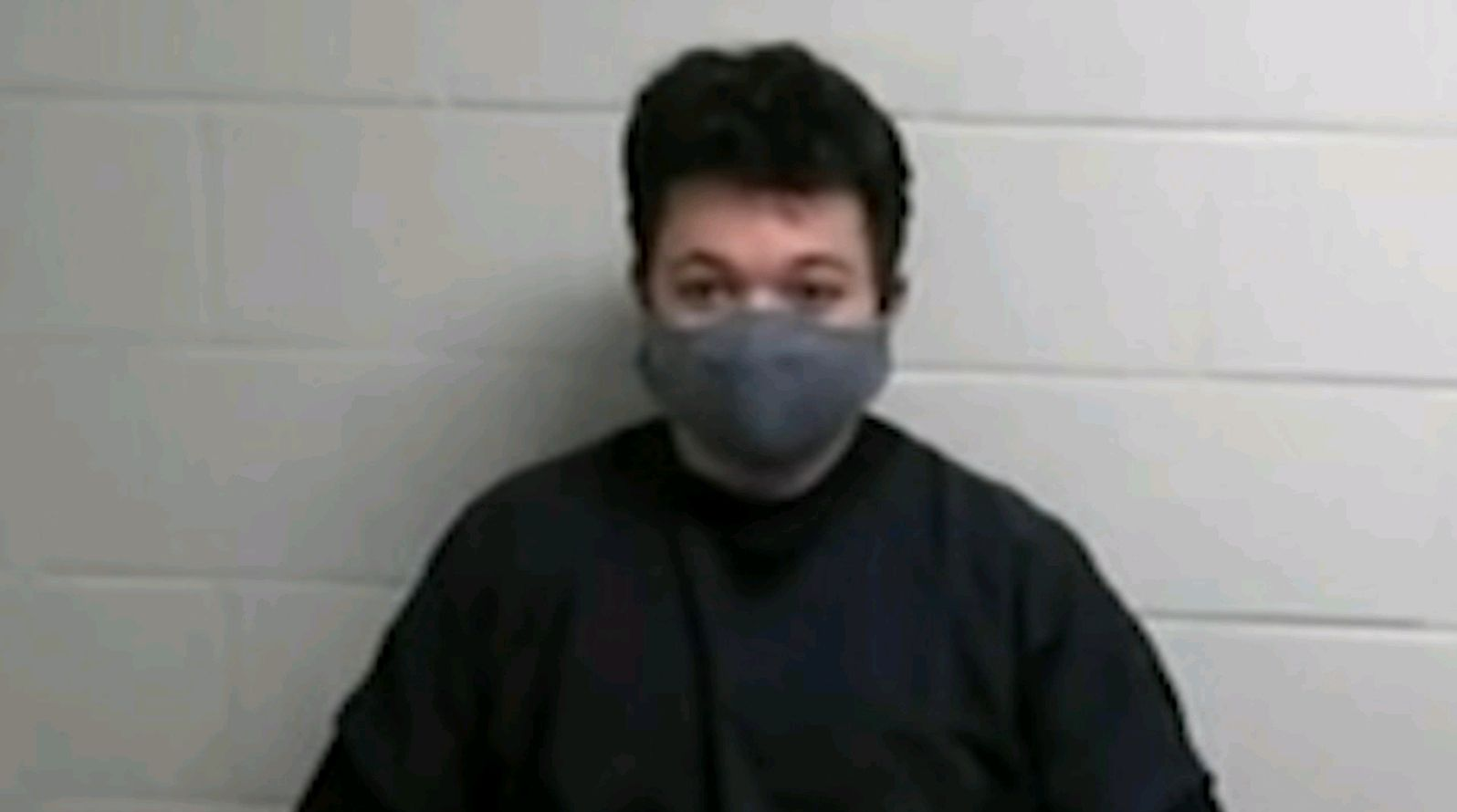 Kyle Rittenhouse, the 17-year-old who fatally shot and killed two men and wounded a third after being chased down and assaulted during the Kenosha riots in August, will be sent to Wisconsin to face charges, a Lake County, Illinois judge ruled on Friday.

Judge Paul Novak made the ruling after the defendant's lawyer gave arguments on whether or not the paperwork in question was sufficient enough to send the Illinois-native to Kenosha County, where he is facing charges of murder, reports the Chicago Tribune.

The in-person hearing was not clear cut, as it was unclear whether Rittenhouse's lawyers would appeal to ruling. According to Michelle Malkin, members of Rittenhouse's team have said that there will be an appeal filed "ASAP."

Rittenhouse shot three men, killing two, with an AR-15 during the riots which took place after the shooting of Jacob Blake days before.

Rittenhouse has been held in Lake County, Illinois jail without bail for two months.

Rittenhouse's lawyers have argued against the extradition, arguing that the teen shot in self-defense, and that he is being made an example of, politically.

John M. Pierce, one of Rittenhouse's lawyers, said that he would not be expanding on previous arguments made that his client would have his constitutional rights violated by the transfer, as he would face a "legion of hazards" if put into adult jail.

His lawyer argued that the Illinois teen shouldn’t be sent back to Wisconsin to face homicide charges, because "this is not a legitimate criminal prosecution; it is a political prosecution."

“That is game, set match, your honor,” said Scheller.