The affidavit backing up the search warrant was not made public, and the DOJ has said they do not want it released. Trump has insisted on seeing the justification for the search. 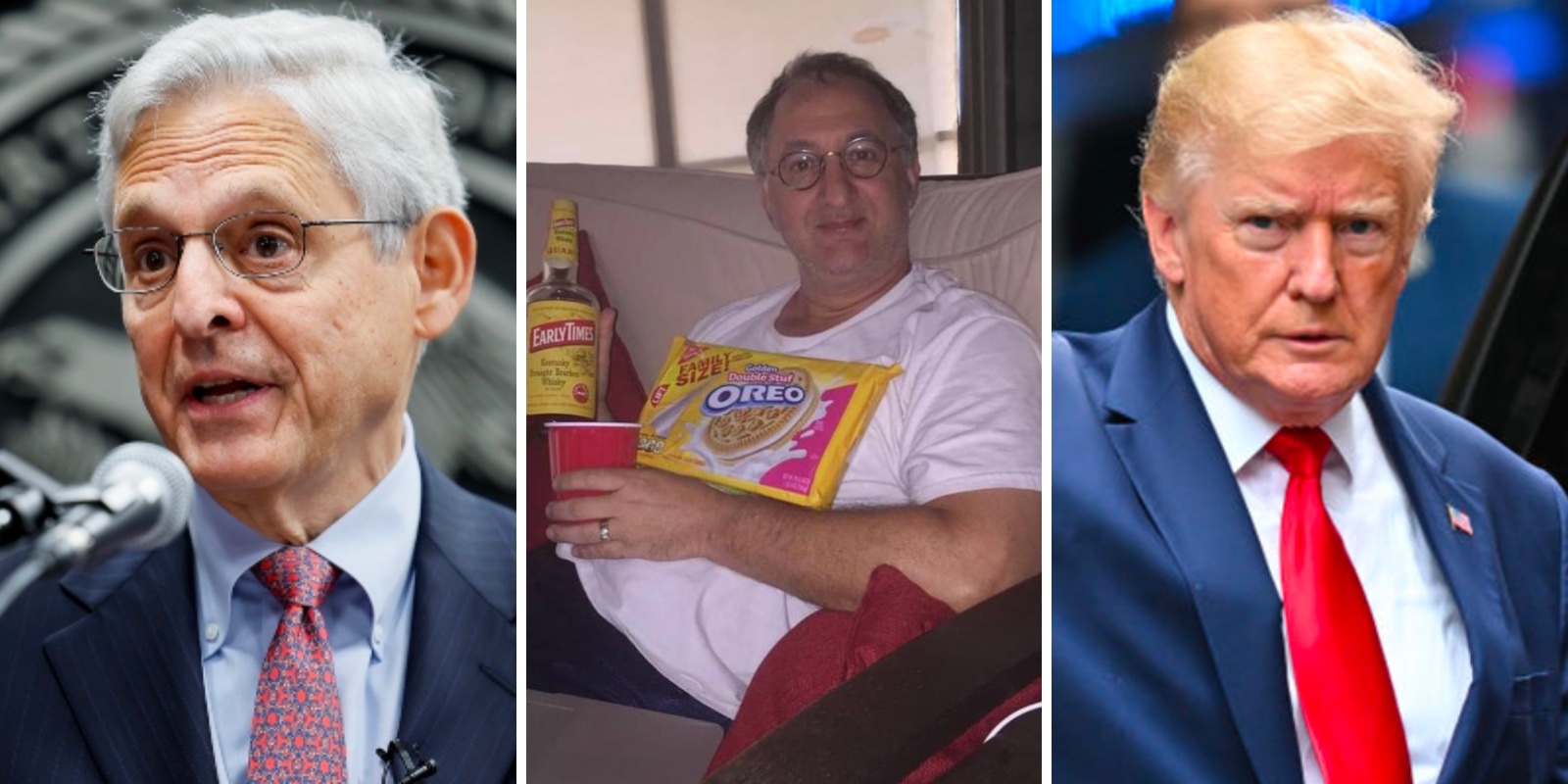 An Order on the Motion to Unseal the affidavit backing the search warrant used in the FBI's raid on Mar-a-Lago has been filed, and a hearing will take place on August 18.

The order, dated August 16, reads: "taking under advisement 4 the Motion to Unseal the search warrant materials, including attachments. The intervenors having requested a hearing, it is ORDERED that an IN PERSON Hearing will be held on 8/18/2022 at 1 PM in the West Palm Beach Division before Magistrate Judge Bruce E. Reinhart."

"No remote or telephonic appearances will be permitted. If any movant/intervenor wants to file a reply to the Government's response, they may do so," the order continues.

Former President Donald Trump's Mar-a-Lago residence was raided by the FBI, under a search warrant authorized by the Department of Justice, on Monday, August 8.

During that raid, dozens of boxed were seized and taken from the home. Trump called for the search warrant to be unsealed and made public, which Attorney General Merrick Garland, under order from Reinhart, did on Friday.

However, the affidavit backing up the search warrant was not made public, and the DOJ has said they do not want it released. Trump has insisted on seeing the justification for the search.

House GOP has informed the DOJ to hold their documents as regards the search.