The letters to Biden's team said that the FBI's search of the former president's home consisted of a "weaponization of law-enforcement resources against its political opponents." 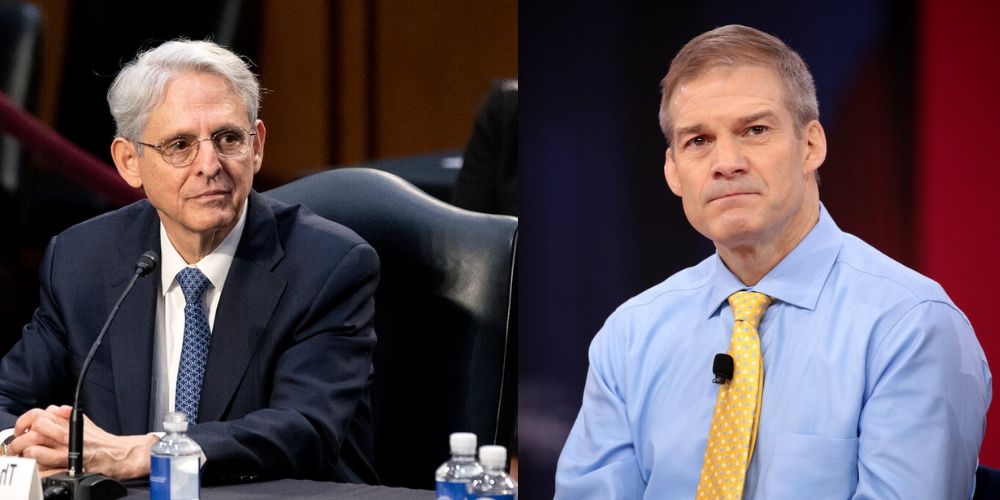 18 Republicans on the House Judiciary Committee have instructed several Biden administration officials to turn over their records concerning the August 8 raid on Trump's estate at Mar-a-Lago.

According to CBS the GOP representatives led by Jim Jordan of Ohio sent letters to Attorney General Merrick Garland, FBI Director Christopher Wray, and White House Chief of Staff Ron Klain and told them to "Please preserve all responsive documents in your possession, custody, or control."

Trump was in New York as more than 30 federal agents stormed his Florida property on the belief that Trump and his team had not returned all documents that are deemed government property under the Presidential Records Act, specifically materials related to the National Archives and Records Administration.

In an interview on Monday, Trump said that "They could take anything they want, and put anything they want in," because "My people were asked to stand outside." Trump previously expressed concerns that the FBI planted evidence, especially because the FBI told his staff to "turn off the camera," and that "no one can go through the rooms" as the FBI roamed the rooms.

The letters to Biden's team said that the FBI's search of the former president's home consisted of a "weaponization of law-enforcement resources against its political opponents."

On Sunday, Freedom Caucus Chair and Pennsylvania Rep. Scott Perry said on Fox News that the FBI had become politicized and that "Tyranny is going to come right into everyone's living room very very shortly."

The letters from the GOP instruct the Biden officials to clearly state how the the search warrant was obtained and to send over communications between Biden and his White House staff with the DOJ.

At an August 9 press briefing, Press Secretary Karine Jean-Pierre said that President Biden had not been briefed ahead of the Monday FBI raid. On August 11, United States Attorney General Merrick Garland confirmed that he "personally approved" of the FBI raid, which was greenlit in state by Florida federal Magistrate Judge Bruce Reinhart who donated to the Obama campaign in 2008 and, as a lawyer years before, represented Jeffrey Epstein's accomplices in court.

The Republicans currently lack subpoena power, a fact that could change after the November midterms. Ken Buck, a Republican Representative from Ohio, as the sole GOP House Judiciary Committee who did not sign the letters.