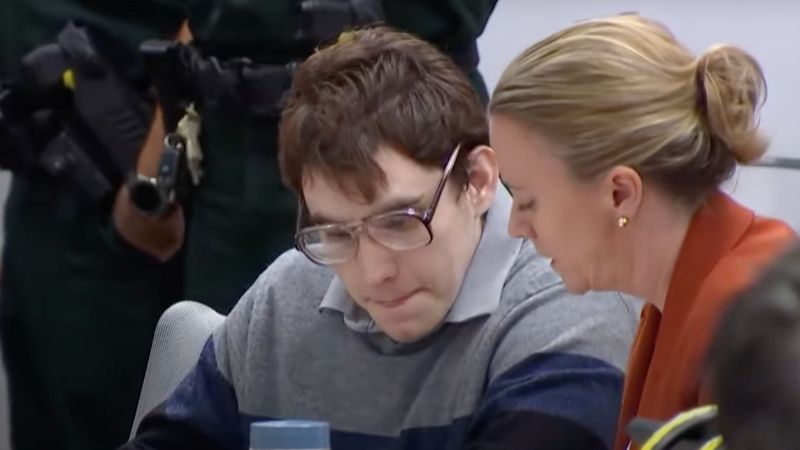 On Thursday, a jury in Florida recommended that Parkland school shooter Nikolas Jacob Cruz be sentenced to life in prison. Sentencing will be issued at a later date. The prosecution noted that victims have a right under the Florida constitution to express themselves as to the crime committed.

The prosecution said at the end of the sentencing hearing that the victims have a right to voice their testimony on the matter, with the judge setting that date for November 1. Cruz will remain in custody until that time.

According to USA Today, lead prosecutor Michael Satz described Cruz as a cold-blooded murderer who had meticulously planned his attack.

Satz said that Cruz was "hunting his victims," and had returned to kill students like Peter Yang and Joaquin Oliver, who were not killed initially.

Assistant Public Defender Melisa McNeill asked the jury to consider not just the crime committed, but Cruz's personal history, saying Cruz is a “broken, brain-damaged, mentally ill young man” who was "poisoned" in the womb by his mother’s drug and alcohol usage.

McNeill reportedly focused much of her arguments on Cruz’s childhood, recounting testimony from witnesses that described Cruz’s mother’s actions during pregnancy, and calling to the stand two expert witnesses who testified that Cruz suffered severe brain damage as a result of his mother’s alcohol abuse.

The sentencing brings to an end a three-month trial that included graphic photos and videos from the massacre, testimony from the victims' family members, as well as a tour of the building, which still contains the blood of those injured or killed, according to Fox 13.

Cruz faced either life in prison or a death sentence, with jurors being required to come to a unanimous decision in order to receive the death sentence.