"Things can't open back up, unless cases are way down. Otherwise, we risk a fourth wave," said Trudeau. 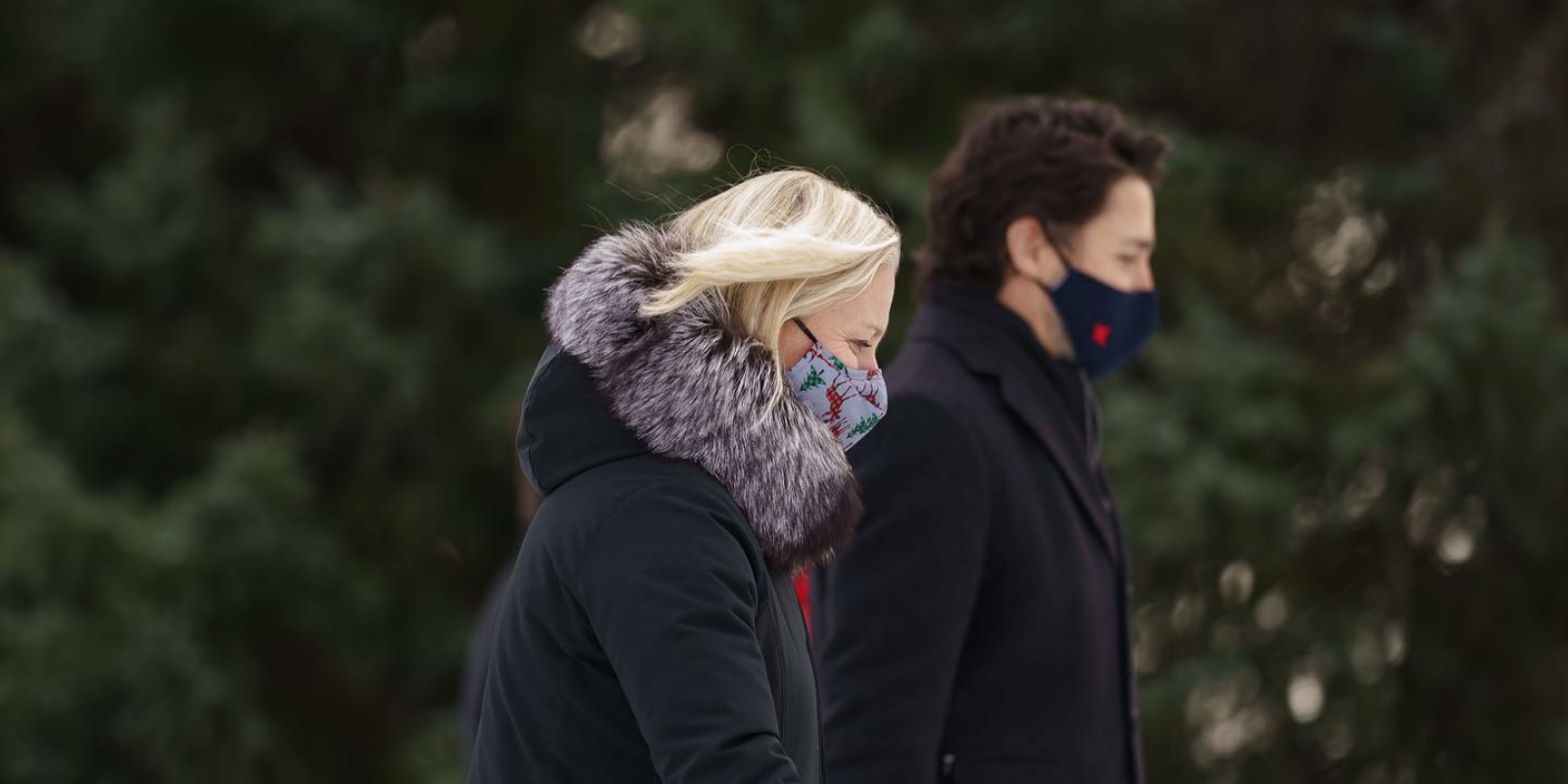 Prime Minister Justin Trudeau announced on Tuesday that his government would be investing $200 million into a new mRNA vaccine facility.

The funding will go to Resilience Biotechnologies Inc. The total cost of the project will be $400 million, with expansions set to be completed over three years.

Moderna and Pfizer vaccines both use mRNA technology, and as of now are only being made in just a few facilities.

The prime minister announced that Canada would be receiving for and a half million new vaccine doses, including doses from Pfizer, that has been "moved up" ahead of the holiday weekend.

"Four and a half million doses is our largest weekly shipment to date," said Trudeau.

Trudeau told Canadians that one 75 percent of the population has at least one dose, we could then look forward to doing "outdoor things, like a small get together in a backyard."

Trudeau said that once three-quarters of eligible Canadians are vaccinated, we will be able to do "more of the indoor things."

"That's what a one-dose summer and a two-dose fall could mean for you and your family... Keep following the current public health restrictions for a few more weeks. Things can't open back up, unless cases are way down. Otherwise, we risk a fourth wave," said Trudeau.

Critics of the Liberals have blamed the slow vaccination rollout by the Trudeau government on the lack of vaccine manufacturing within Canada.