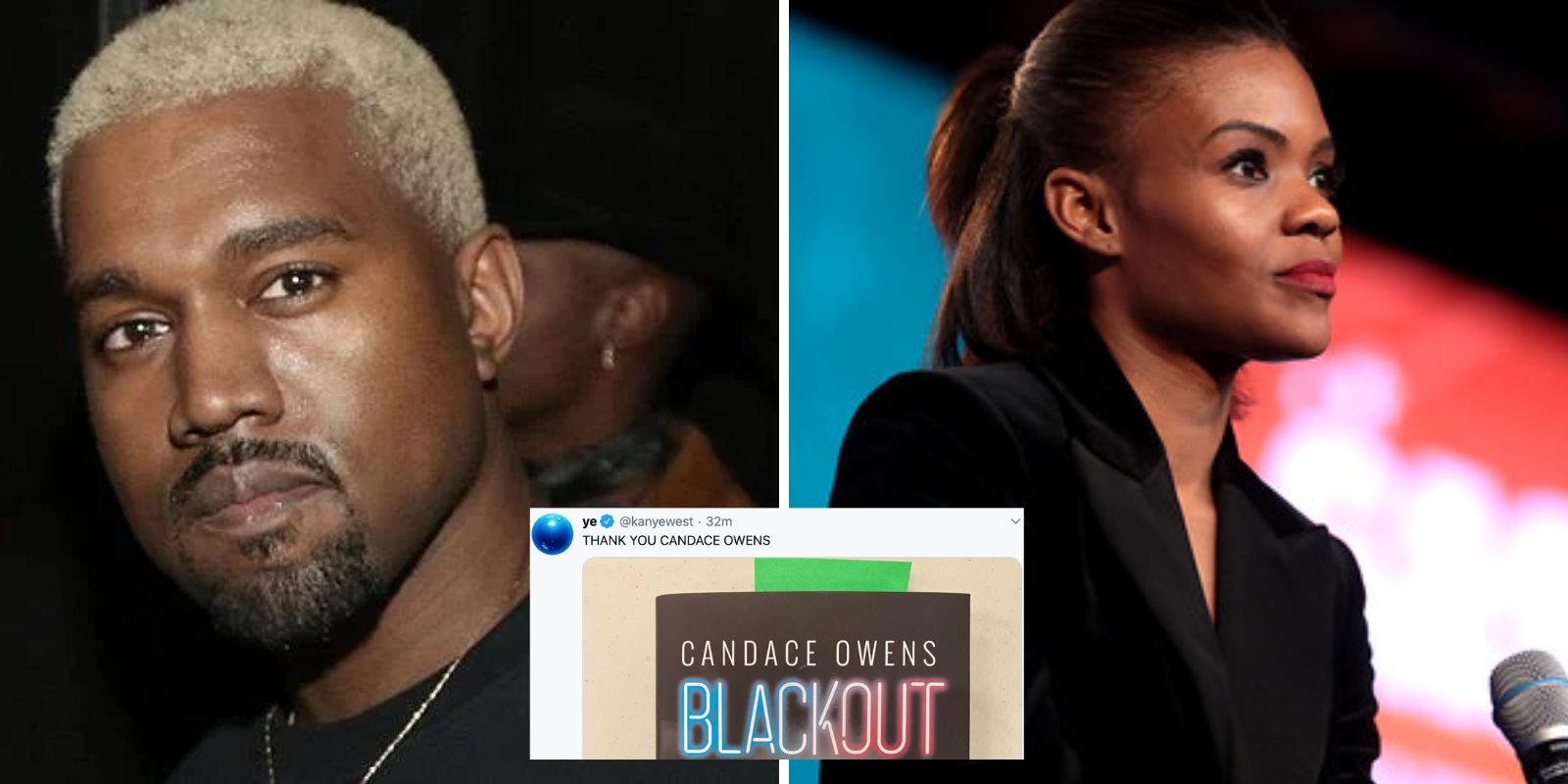 Owens' novel, set to release Sept. 15, explains the ways Democratic Party policies have have damaged the African American community and red-pilled numerous disaffected individuals on the left. This phenomenon across the country is what the black conservative has dubbed "BLEXIT" or the black exit movement.

West has not always been a proponent of Owens or her work. In 2018, t-shirts sold at an Owens' event were suspected to have been designed by West, but West claimed that he hadn't been involved other than having introduced the designer to Owens. The line of shirts debuted at Turning Point USA's Young Black Leadership Summit, which is led by Owens herself.

At the time, West said that the designer "didn’t want their name on it so she used mine. I never wanted any association with Blexit. I have nothing to do with it."

West expressed that he felt used by prominent figures "to spread messages I don’t believe in," acknowledging that he had retreated from politics to avoid the reoffense.

"My eyes are now wide open and now realize I’ve been used to spread messages I don’t believe in. I am distancing myself from politics and completely focusing on being creative !!!" he tweeted.

Owens responded by authoring a blog named after West's fourth studio album, 808s & Heartbreak. In the post, she apologised for any confusion regarding his ties to BLEXIT.

"I never once said that Kanye designed the t-shirts for BLEXIT. This is a lie that seems to have made its way around the world; a lie I would like to again correct for the record. Kanye was completely right to feel used in that regard and as I have done personally, I would like to publicly apologize to him for any undue stress or pain the effort to correct that rumor has caused him, his business relationships, or his family. He simply never designed them," Owens explained.

Now that has apparently changed, as West has thanked Owens for her book.

Over the summer, West announced his candidacy on the Fourth of July. The late run proving to be challenging for the presidential hopeful, but it appears that his views are continuing to undergo a transformation. Over the past year, he became more involved in discussing faith, and has made statements about how fathering a daughter has changed many of his ideas.

"So when I said 'I like Trump' to, like, someone that's liberal, they'll say, 'Oh, but he’s racist.' You think racism could control me? Oh, that don't stop me," West said in the Oval Office.