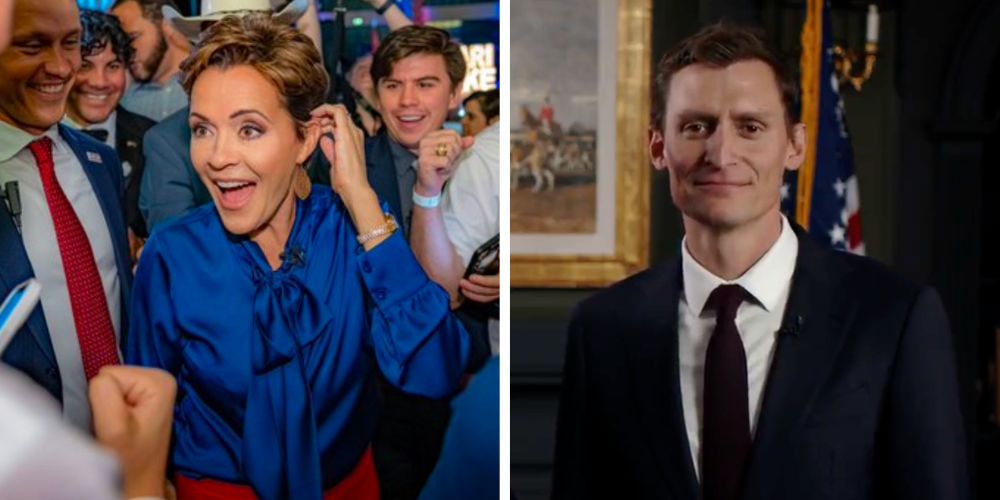 Kari Lake has won the Arizona GOP primary to become that party's nominee for governor. The election was called by Decision Desk on Thursday night. Maricopa County was the holdout, and on Thursday announced that Lake had won 47.66 percent of the vote narrowly defeating Karrin Robson who garnered 44.04 percent.

She will face off against Democrat rival Katie Hobbs in the general gubernatorial election. Blake Masters took home a tight victory as well, to become the GOP nominee for Senate.

The Republican primary was tight, with Trump-backed Lake taking 46.1 percent of the vote over Karrin Taylor Robson, who had former Vice President Mike Pence's support. Robson also had the backing of outgoing Arizona governor Doug Ducey. Lake has been a favorite among the GOP nationally.

Hobbs took 72.8 percent of the vote in her primary, while contender Marco Lopez went home with 22.2 percent.