Both Lake and Masters have been endorsed by Donald Trump. Former Vice President Mike Pence has backed Robson in the senate primary. 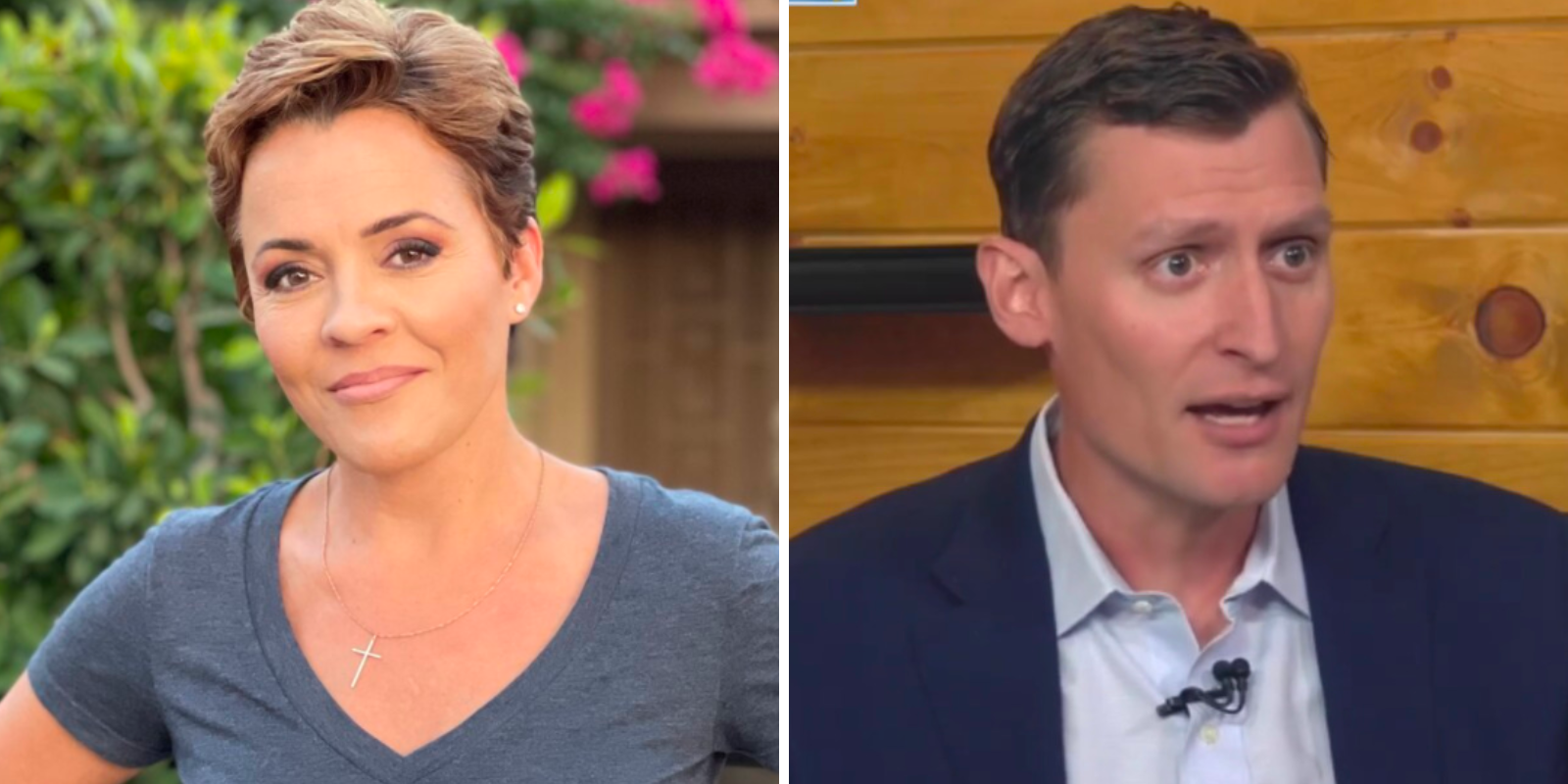 New polling out from the Trafalgar Group in the state of Arizona shows healthy leads for both gubernatorial candidate Kari Lake and senate contender Blake Masters. The primary will be held on Tuesday.

Kari Lake leads almost 10 points over her closest GOP competitor, with 47.6 percent of the vote for the GOP nomination for Arizona governor while Karrin Taylor Robson comes in at 38.8 percent.

Blake Masters has a decisive 34.7 percent over Jim Lamon at 27.3 percent.

Both Lake and Masters have been endorsed by Donald Trump. Former Vice President Mike Pence has backed Robson in the senate primary.

"Blake Masters is an incredible person, a very smart guy, and an America First fighter," Trump said in the endorsement,"I endorsed Blake because he will protect our border, he stands for life, and he's strong on election fraud."

Lake has backed parental rights, pushing back against critical race and gender theory. She has also slammed health care groups for attempting to keep medical records secret from parents.