"Blake Masters is an incredible person, a very smart guy, and an America First fighter," Trump said in his endorsement. 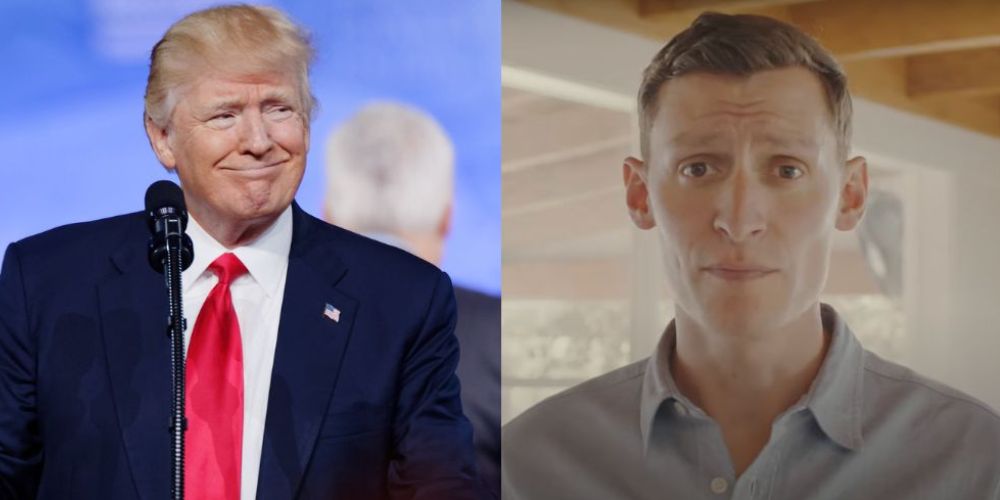 Today on Twitter Blake Masters posted a video of former President Donald Trump giving him a "complete and total endorsement" in the upcoming GOP primary for the Arizona Senate seat.

"Blake Masters is an incredible person, a very smart guy, and an America First fighter," Trump said in the video,"I endorsed Blake because he will protect our border, he stands for life, and he's strong on election fraud."

On June 8, Masters sprung into action to defend an elderly woman from an attack by a radical Leftist at an Arizona GOP mixer. The establishment media tried to spin the event as Masters being the aggressor, which video from the day clearly debunked.

Today's announcement solidifies Trump's initial endorsement for Masters on June 2. That news helped boost Masters in the polls well above his competitors, two of which Trump singled out.

"Frankly he's strong on everything needed to keep Arizona first. Mark Brnovich and Jim Lamon on the other hand will only let you down," Trump said.

The winner of the GOP Arizona August primary will go head-to-head with Democratic senator Mark Kelly.

Blake Masters is a venture capitalist, author, and President of the Thiel Foundation, a nonprofit that promotes science and innovation. On his website Masters states "I'm a Christian, husband, father, businessman, gun owner, and an early member of President Trump’s MAGA movement."