King Charles III released a statement on Thursday after the passing of his mother, Queen Elizabeth II. 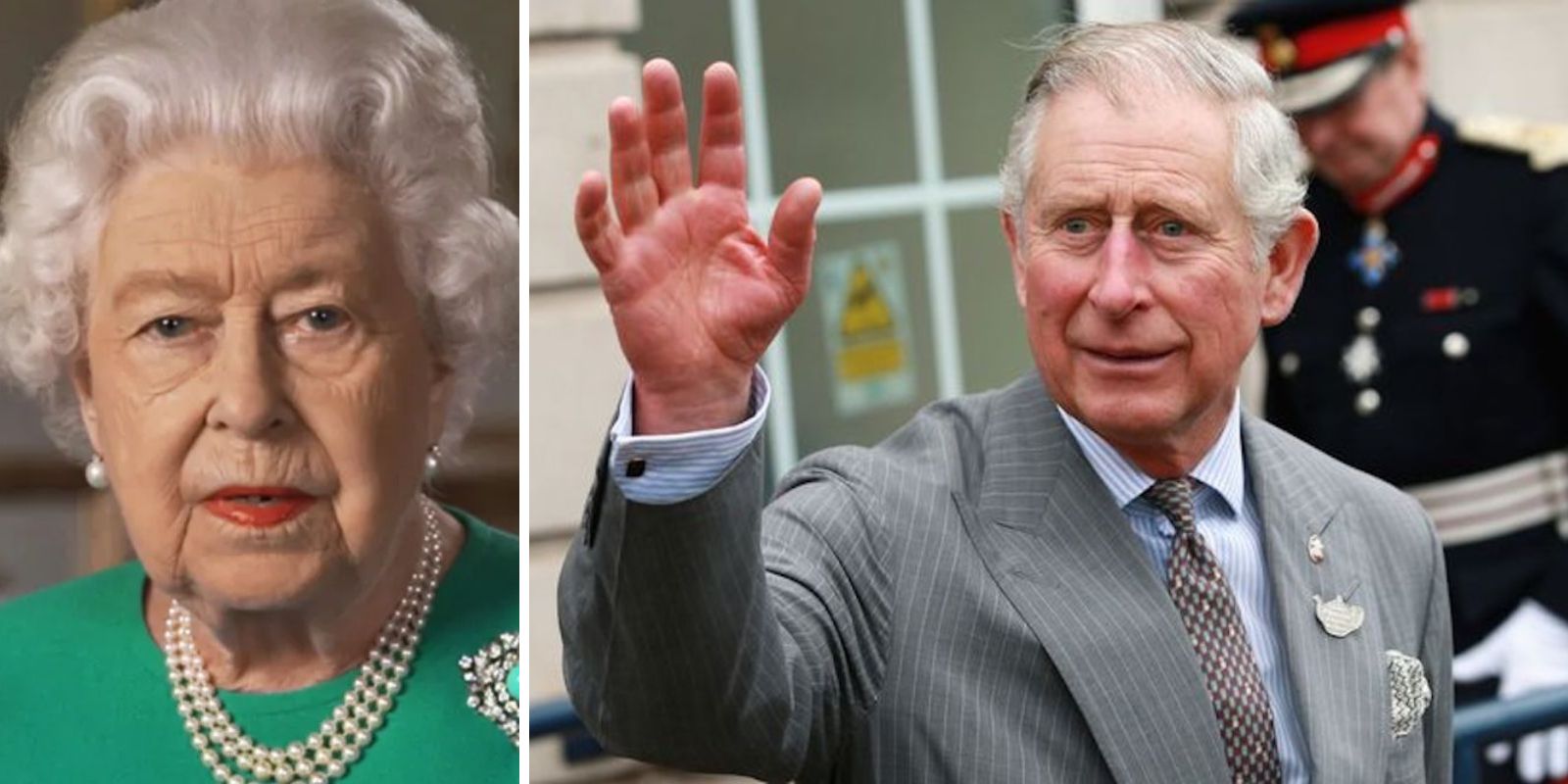 King Charles III released a statement on Thursday after the passing of his mother, Queen Elizabeth II.

"The death of my beloved Mother, Her Majesty The Queen, is a moment of the greatest sadness for me and all members of my family," the statement begins.

"We mourn profoundly the passing of a cherished Sovereign and a much-loved Mother. I know her loss will be deeply felt throughout the country, the Realms and the Commonwealth, and by countless people around the world. During this period of mourning and change, my family and I will be comforted and sustained by our knowledge of the respect and deep affection in which The Queen was so widely held," it concludes.

Queen Elizabeth II, who celebrated her Platinum Jubilee this year marking 70 years as the United Kingdom’s monarch, passed surrounded by family in her Scottish estate Balmoral on Thursday afternoon.

The Royal Family's official Twitter account confirmed the Queen's death, stating that the new King and Queen Consort will stay at Balmoral for the evening, and will return to London tomorrow.

Public concerns regarding the Queen’s health were raised on Thursday after Buckingham Palace released a statement saying that "Following further evaluation this morning, The Queen’s doctors are concerned for Her Majesty’s health and have recommended she remain under medical supervision."

As news of the Queen’s ill health spread, family members traveled to be by her side at Balmoral, including Charles and Camilla, Duchess of Cornwall, Prince Harry, who traveled solo with his wife, Meghan Markle, not joining him despite the two being in the country at the moment, and Prince William, who will be traveling solo as his wife, Catherine, Duchess of Cambridge, remains home with their three children.

The Queen is previously deceased by her long time husband, Prince Philip, Duke of Edinburgh, who passed away in 2021 at the age of 99. The two married in 1947, with the Queen ascending to the throne in 1952.