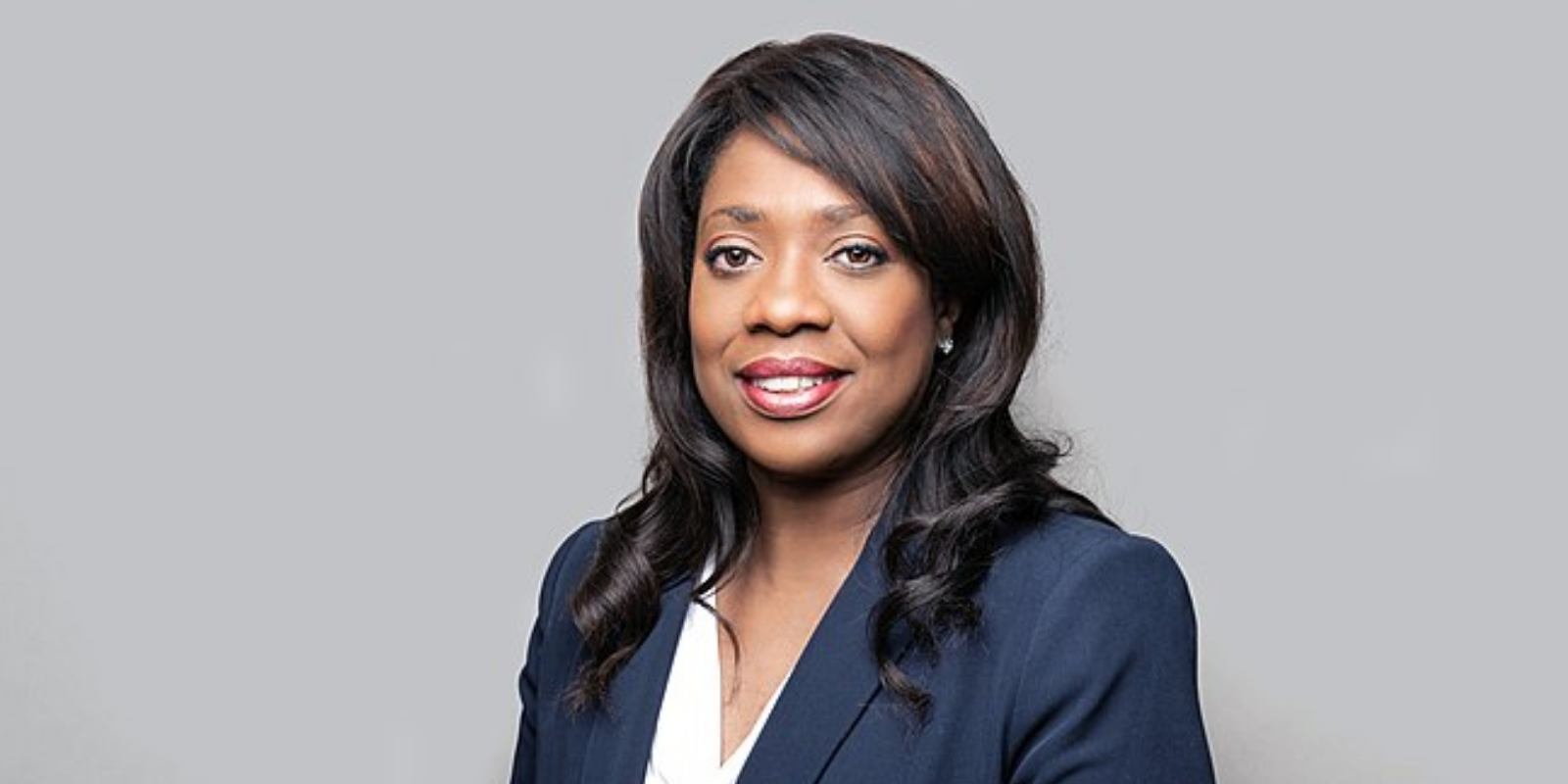 Toronto lawyer Leslyn Lewis, who came in a very impressive third place in last month's Conservative Party leadership race, has announced the riding for which she hopes to be running to be a Member of Parliament.

Lewis hopes to run in the riding of Haldimand-Norfolk, which since 2004 has had Conservative MP Diane Finley as their representative. It is considered a Conservative safe seat.

Finley announced on Aug. 18 via Facebook that she would be stepping down from her position, calling it "the ride of her life," and that she was ready to move forward. Finley has given her support to Lewis as a candidate, reports The Canadian Press.