"I think there’s something so unique about — the LGBTQ community has become this cult and it’s so captivating," Raichik said. 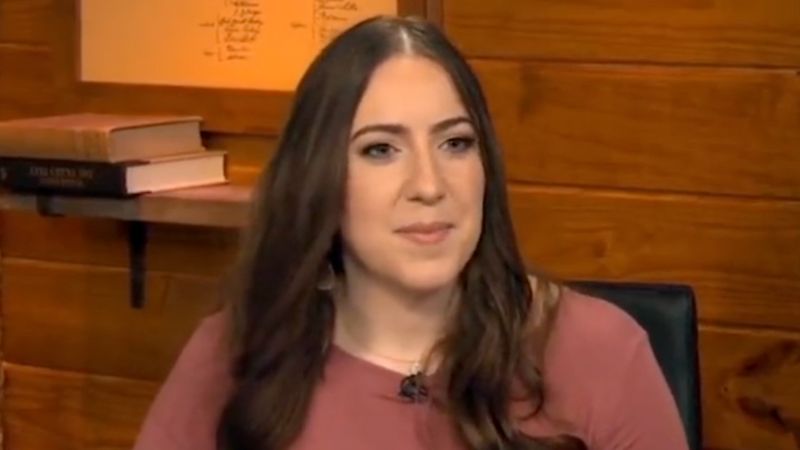 Speaking with Tucker Carlson in a Tuesday episode of Tucker Carlson Today, the creator of the popular Twitter account Libs of Tiktok Chaya Raichik revealed how the LGBTQ community has become a "cult."

"I think there’s something so unique about — the LGBTQ community has become this cult and it’s so captivating," Raichik said in the pre-taped interview revealing the largely anonymous Twitter user’s identity. "And it pulls people in so strongly, unlike anything we’ve ever seen. And they brainwash people to join, and they convince them of all of these things, and it’s really really hard to get out of it, it’s really difficult."

"And there are studies on this, there’s been a lot of reporting on this, about people, parents who are like, my child is starting to say, you know, that they’re non-binary or transgender, or whatever, and what do I do, how do I stop this?"

"And it’s really, really difficult. It’s unlike anything we’ve ever seen I think. And it’s extremely poisonous," she added.

Carlson asked whether Raichik sees, "a spiritual component to any of this?"

Raichik said that she didn’t know, to which Carlson said, "Well, I do, I don’t think this makes sense at all."

The Tuesday episode revealed Raichik’s identity, which had been closely guarded. Raichik had been doxxed earlier this year by Washington Post reporter Taylor Lorenz.