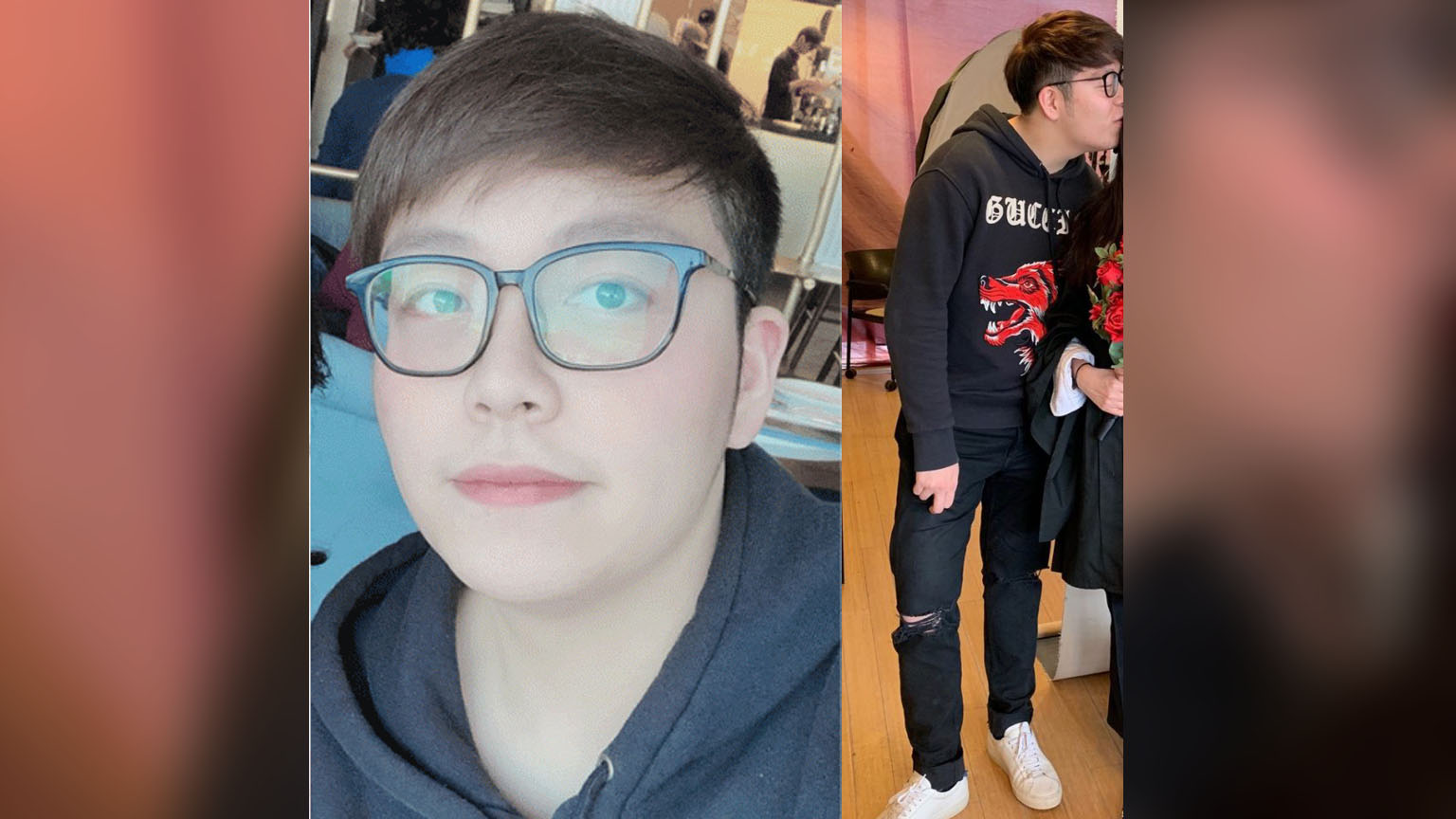 Wanzhen Lu, 22, a wealthy foreign student, was grabbed by three men after he got out of a Range Rover with his girlfriend in the underground lot of a condominium in Markham, Ont., Saturday, about 6 p.m.

When he resisted, he was zapped several times with a stun gun and tossed into a waiting van driven by a fourth man, police say. The attack is believed to be targeted.

Lu, missing since Saturday, has not been located.

The 35 year old man’s name has not been released.