An 18-year-old male suspect is also dead on the scene, identified by Gov. Greg Abbott as Salvador Ramos. 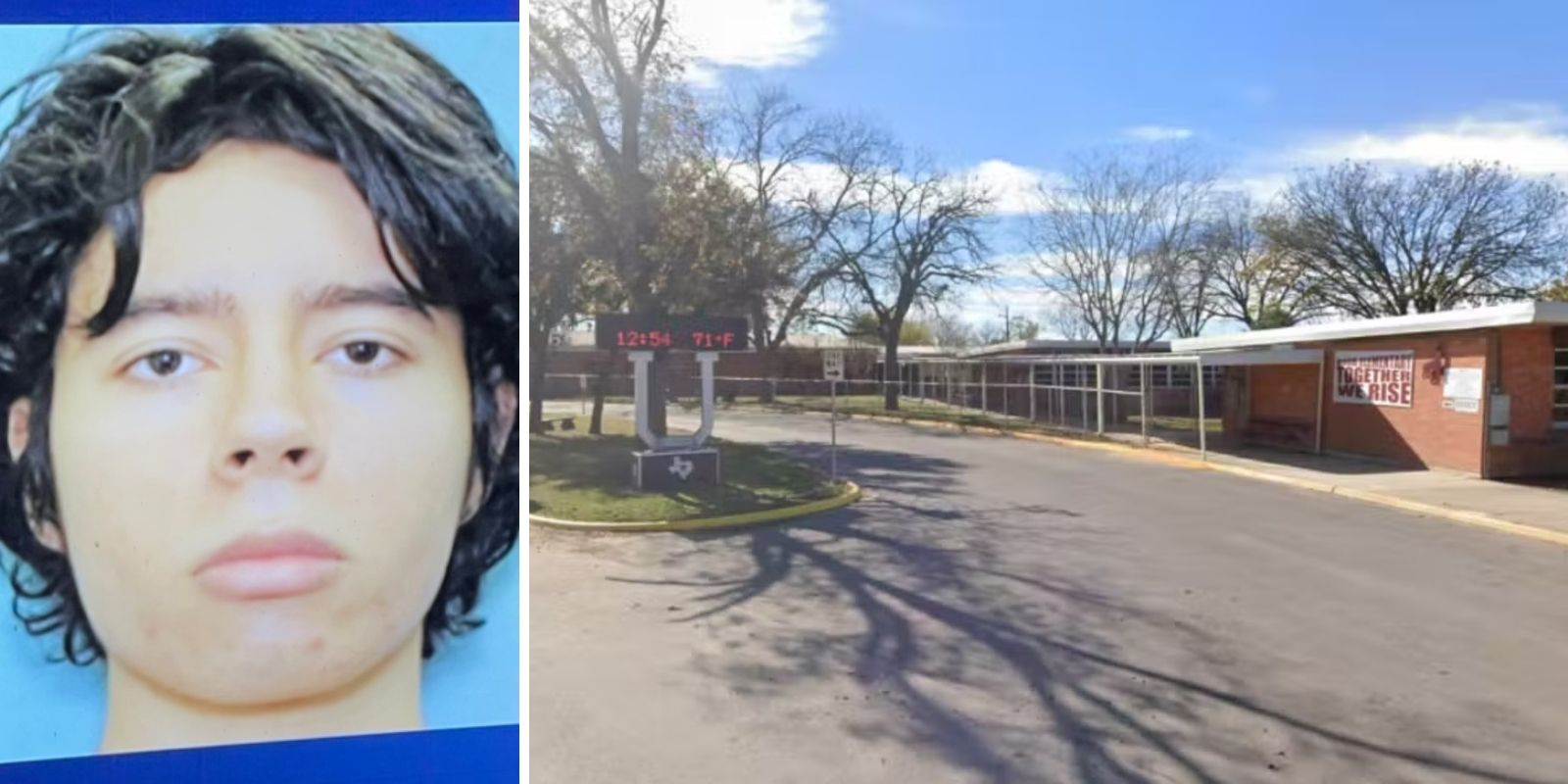 UPDATE: The tragic school shooting by a lone gunman at Robb Elementary School in Uvale, Tex., resulted in a death toll of 21, with 19 children and two teachers massacred.

All victims of the gunman, who was killed at the scene by an unnamed, off-duty border patrol agent, were in the same classroom. The gunman shot his grandmother in the face prior to leaving her home in his truck, crashing that truck, and then entering the school where he barricaded himself in a classroom and shot indiscriminately.

The motivation was unknown, but it was later revealed that the shooter had been bullied by classmates for a lisp, his clothing, and his family's financial status.

According to the Daily Mail, Ramos, the shooter, messaged a girl he knew on instagram before the attack. "Be grateful I tagged you" Salvador Ramos told her. "No it's just scary fr," the girl responded. "How," said the shooter suspect. "i barely know you and u tag me in a picture with some guns." After the shooting transpired, the girl added "he's a stranger i know nothing about him he decided to tag me in his gun post. i'm so sorry for the victims and their families i really don't know what to say."

In the lead-up to the attack, Salavador Ramos reportedly told this person they were "about to" shoot up a school. "The only reason i responded to him was because i was afraid of him i wish i stayed awake to at least try to convince him to not commit his crime. I didn't know," added the girl.

14 students are dead, as well as one teacher, and more than a dozen people were injured and taken to hospital after a shooting at a Texas elementary school. Early reports stated that 2 children were killed.

Students were taken to the Uvalde Memorial Hospital after a mass shooting at Robb Elementary school, a statement says.

According to Ali Bradley, the suspect was wanted for murder and was being pursued by police when he exited his vehicle and ran into the grade school, where he began shooting.

"The shooter was Salvador Ramos, an 18-year-old male who resided in Uvalde, it is believed that he abandoned his vehicle and entered the Robb Elementary school with a handgun and he may have also had a rifle, but that is not yet confirmed... He shot and killed, horrifically, incomprehensibly, 14 students and killed a teacher. Mr. Romas... he himself is deceased and it is believed that responding officers killed him," said Gov. Abbott on Tuesday.

Ramos also shot and killed his grandmother prior to the massacre, according to Abbott.

Uvalde School District has given parents an urgent notice that reunification after the shooting is not to take place at the school at this time.

"Students need to be accounted for before they are released to your care. You will be notified to pick up students once all are accounted for," the statement says.

Parents are advised to not pick up students at this time until all are accounted for.

The South Texas Blood and Tissue Center has put out an emergency statement saying that they are in need of blood donations following the shooting.

The shortage comes on the heels of a months-long blood supply shortage, local news reports.

"O-negative, the universal blood type, is the most-used blood type in emergencies by first responders. Though, all blood types are needed and will be sent to all area hospitals aiding victims," KSAT writes.

If you are capable and willing to donate, you can visit STBTC’s website to find a donation location.

To donate directly to University Hospital, donations can be scheduled online or by calling 210-358-2812.