Meme maker and YouTuber Carpe Donktum has been permanently banned from Twitter for copywright infringement over a Trump meme. 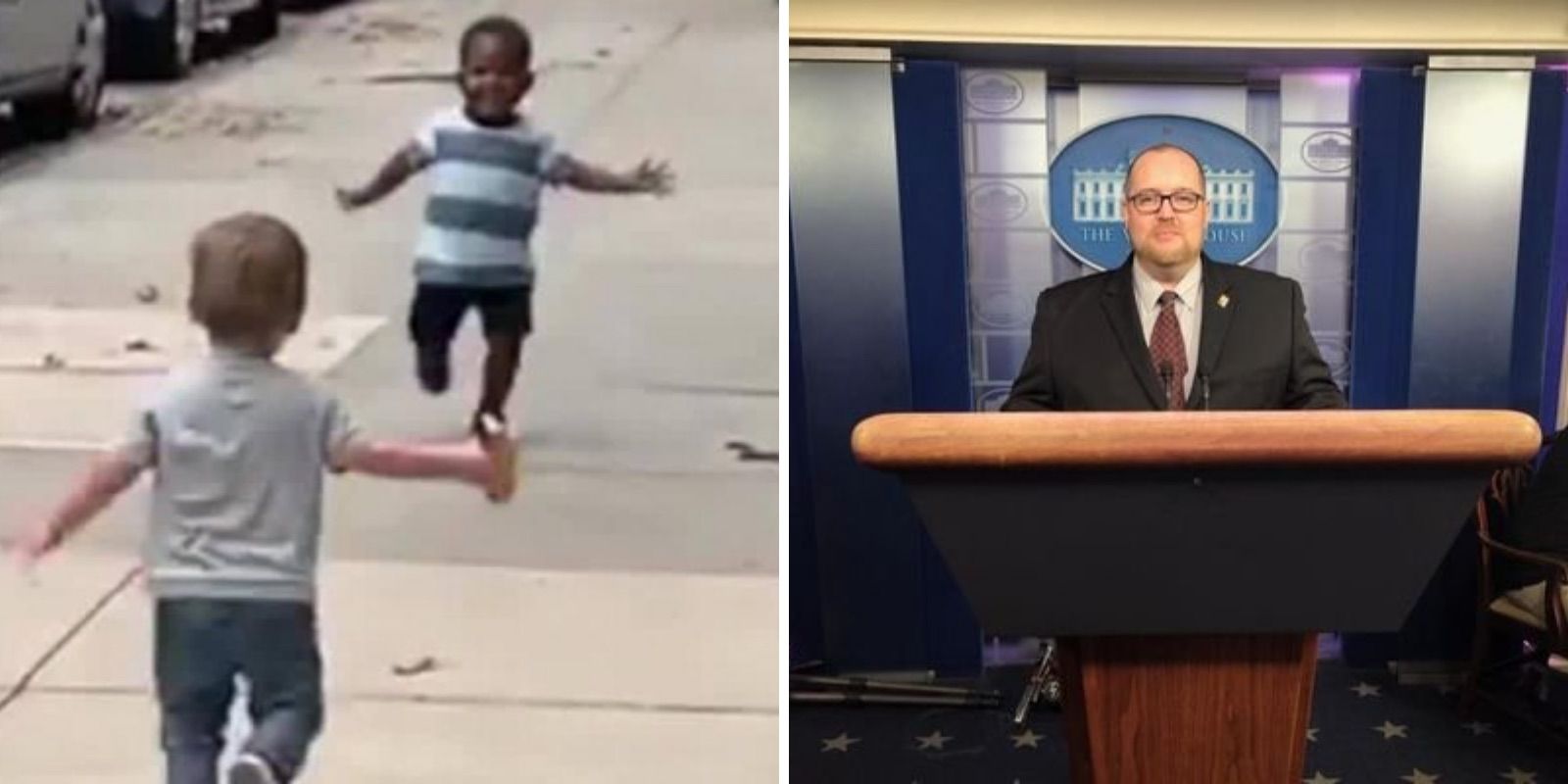 Meme maker and YouTuber Carpe Donktum has been permanently banned from Twitter for copywright infringement over a Trump meme. At issue is a meme he sampled to create another meme. This video, in opposition to fake news, was tweeted out by the Trump campaign.

It was a familiar meme, showing two toddlers running on the sidewalk. The new meme cut the video into sections, first showing the black toddler running from the white toddler. That was the end of the meme. The beginning, as Donktum spliced it, was the children running toward each other in glee. The point of the meme was to show how easy it is for news media to take video and manipulate it to support their narrative of reality.

It did that so successfully that it made the original creator angry. The meme is clearly public domain, but the meme's original creator lawyered up in an attempt to punish Donktum because the meme was popular with supporters of President Trump.

"Yes, I have been permanently banned from Twitter for 'copywright infringement.' I have always abided by any DCMA takedown I have received. I have NEVER violated a takedown. The most recent takedown was this morning and it was fraudulent. The Toddler video was and is public domain and protected by the law under satire and parody. Thanks for your support."

The meme was intended to point out how leftist media purposefully gets the meaning wrong about current events in order to drive a narrative of division, victimization, and panic. It appears to have done that successfully.