The man, who police say is Ezekiel Kelly, a 19-year-old black male, is reportedly driving around in a gray Toyota SUV. 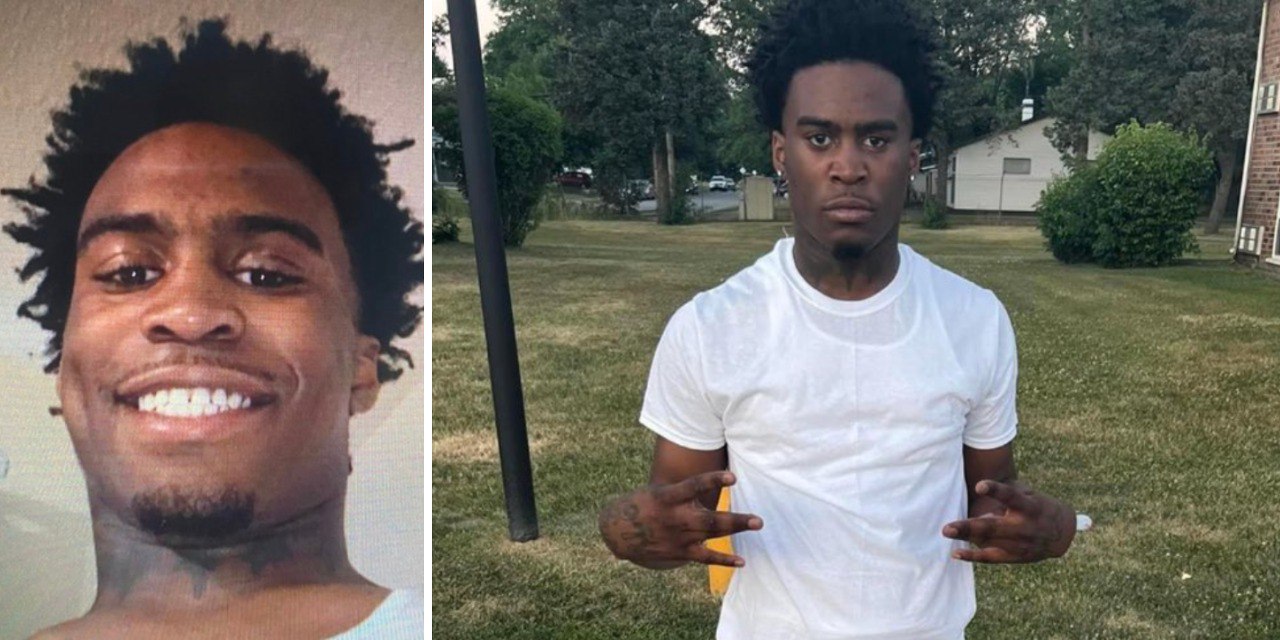 A shooting suspect was on the loose on Wednesday after the man engaged in a Memphis, Tenn. shooting spree, which he streamed live on Facebook.

The suspect is still on the run, according to police, who are encouraging people in the community to stay inside.

The man, who police say is Ezekiel Kelly, a 19-year-old black male, is reportedly driving around in a gray Toyota SUV.

There were two separate shooting in the area of South Memphis. A man died in one shooting near South Parkway East, and a second shooting left a woman injured on Norris Road near I-240, according to News Nation Now. It is not known if these shootings are yet attributable to the suspect.

Additional reports say that multiple people were shot, and that the number of victims is not yet known.