BREAKING: Mother trying to save children at Uvalde was handcuffed by federal marshals

"The police were doing nothing. They were just standing outside the fence. They weren't going in there or running anywhere," the mother of two said. 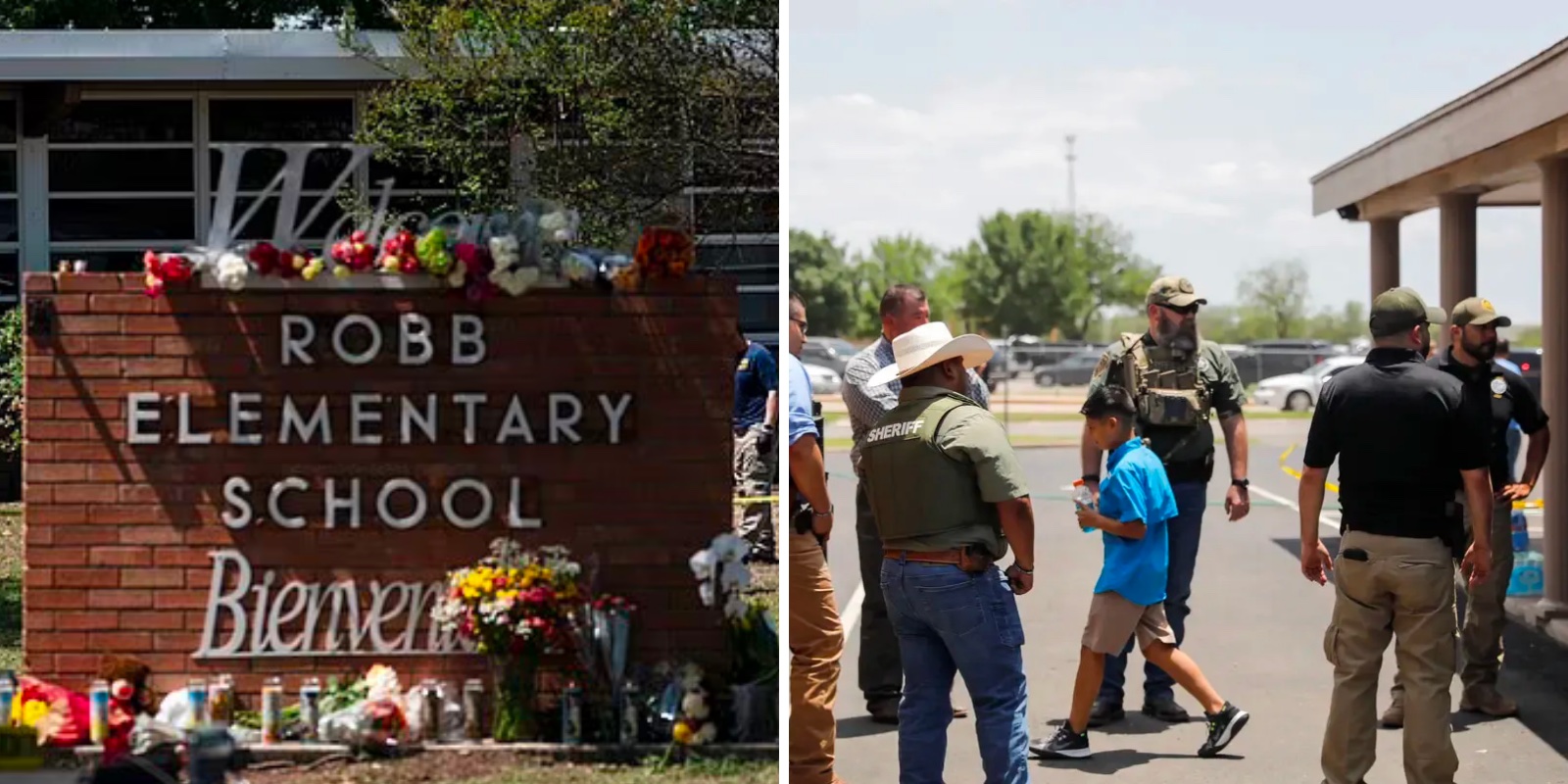 After it was revealed on Thursday that not only did police delay their response to sending tactical teams into the Robb Elementary School in Uvalde, Tex. amid a school shooting that left 19 children and two teachers dead but prevented parents from entering, the Wall Street Journal reported that one mother sprinted into the school to get her children, over objections from law enforcement.

Angeli Rose Gomez drove 40 miles to the school upon hearing of the shooting, and she arrived, said "The police were doing nothing. They were just standing outside the fence. They weren't going in there or running anywhere."

While state officials said that police were at the school mere moments after the teen gunman entered the school, barricading himself in a classroom and opening fire on young students, they also said that officers were unable to gain access to the classroom.

Gomez said that she was only one of several parents at the school demanding that officers stop waiting around and go into the school. It was then that "federal marshals approached her and put her in handcuffs," the Journal reports.

The marshals told her she was being arrested for "intervening in an active investigation." Gomez was able to convince local law enforcement to free her, but said she also saw a father pepper-sprayed, and another tackled and thrown to the ground by law enforcement as he tried to go to the school. His 10-year-old daughter was massacred in the slaughter.

Once freed, Gomez moved away from the crowd, broke into a run, jumped a fence, and ran inside to rescue her children. "She sprinted out of the school with them," the Journal reports.

The shooter had 40 minutes to an hour before law enforcement went in to neutralize him. He was eventually shot and killed by a border patrol agent who also sustained injuries.

Reports on social media showed footage of other parents trying to urge law enforcement to act, and to try to get into the school themselves. Police kept parents out.

A woman in one clip can be heard yelling "Shoot him or something!"

A man can be heard to say "They're all just f*cking parked outside, dude. They need to go in there."

Police had set up a perimeter around the building while the shooter was actively massacring small children.

Children who were in the school at the time and survived the shooting recounted their own stories of horror. One boy hid under a table-clothed table while the shooter killed children in their class. A young girl heard the shooter say "What do I have here?" as he opened the classroom door and began firing.