CPD believes that there was only 1 shooter who is now dead but warned people to stay clear of the area. 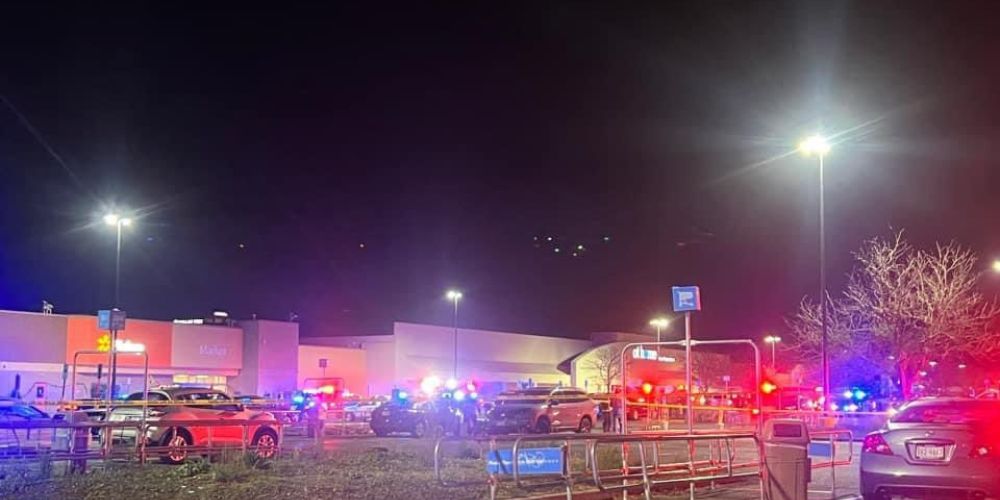 Leo Kosinkski, a spokesman with Chesapeake PD said there were multiple fatalities and injuries. Police are still clearing the building. Police said there were injuries and fatalities found inside the store, where the shooting occurred. One person was found dead outside the front entrance.

According to police “less than 10” people had died and the injured were rushed to multiple area hospitals.

A spokesperson for Sentara Norfolk General Hospital, the area’s top trauma center, told WAVY that five patients were being treated there.

CPD believes that there was only 1 shooter who is now dead but warned people to stay clear of the area. Those searching for information or a loved one who may have been at the store are instructed to go to the Chesapeake Conference Center.

WAVY reported “a massive police response, with more than 40 emergency vehicles outside.

In a statement, the retail giant said, “We are shocked at this tragic event at our Chesapeake, Virginia store. We’re praying for those impacted, the community and our associates. We’re working closely with law enforcement, and we are focused on supporting our associates.”