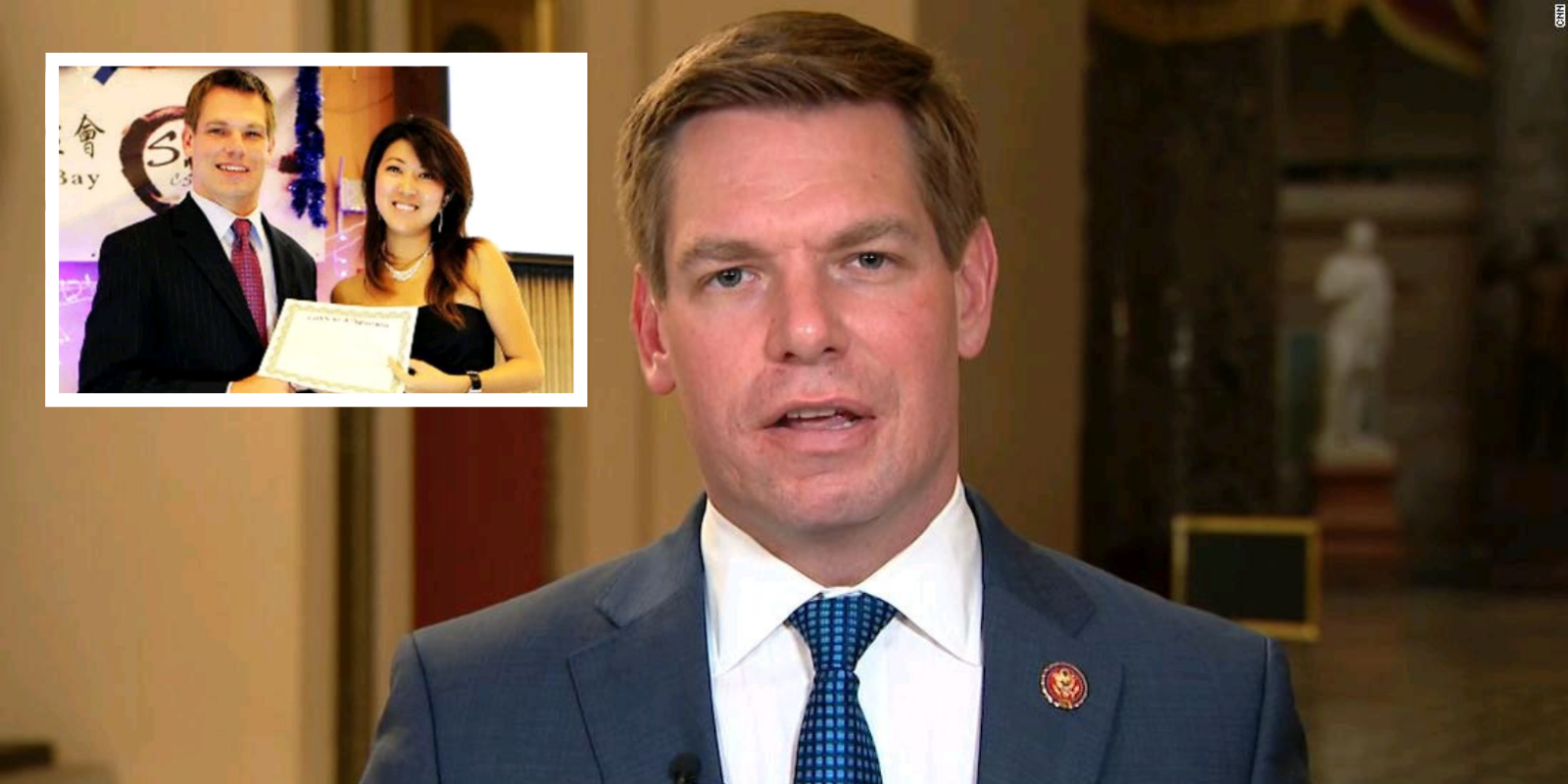 The Federal Bureau of Investigation finally briefed congressional leaders Friday on the details of Fang Fang's interactions with lawmakers, a source on Capitol Hill confirmed to The Federalist.

A national security source told One American News Network that Swalwell was briefed by the FBI affirming that he slept with the Chinese agent who was reportedly under surveillance by the federal agency.

While speaking to the press after the meeting, House Minority Leader Kevin McCarthy (R-CA) declared that the discovery made it clear that Swalwell should not be on the House Intelligence Committee, Breitbart reported.

Through campaign fundraising, extensive networking, and personal charisma, Fang reportedly infiltrated the political circles of politicians across the United States, most notably in the Bay Area of California.

According to the bombshell revelation report published by Axios, Fang planted an intern in Swalwell’s congressional office and even participated in his 2014 reelection campaign. As a well-connected political operative, she ushered high-profile representatives and donors to political events.

Swalwell was eventually alerted of Fang's suspicious behavior in 2015, at which point his office maintains he had cut off ties with the woman.