An affidavit signed by an officer revealed Brandt’s actions were the result of a “political argument” between him and Ellingson. 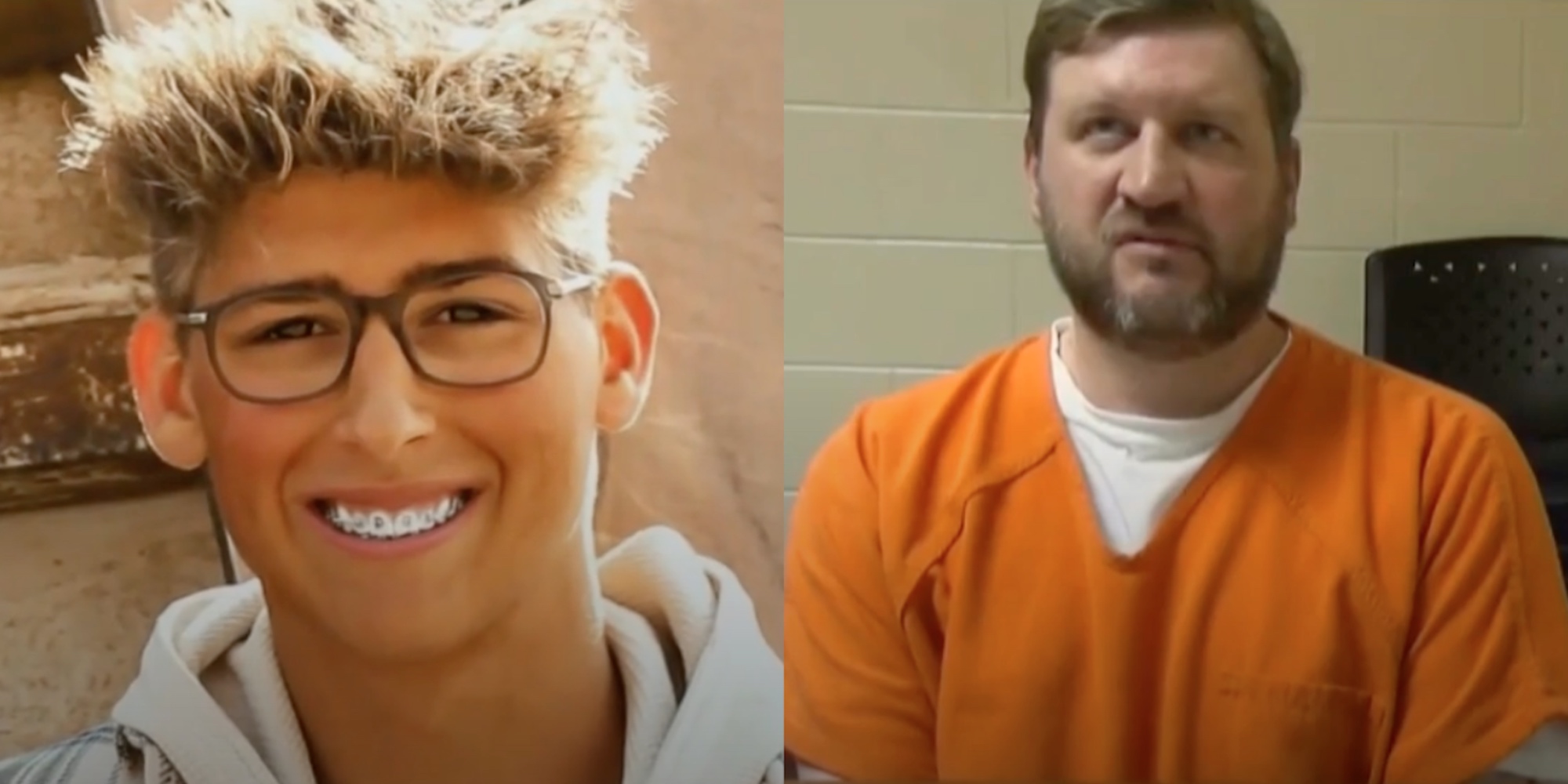 Early Sunday morning, 41-year-old Shannon Brandt allegedly ran over 18-year-old Cayler Ellingson with his car in McHenry, North Dakota. He was subsequently charged with vehicular homicide and leaving the scene of a deadly accident, but was released on Tuesday on $50,000 bond. An affidavit reveals that Brandt returned to the scene and called 911 on himself, but failed to stay until they arrived, opting instead to go back home. Brandt "failed to render aid as required" by North Dakota law.

An affidavit signed by officer Christopher Allen revealed Brandt’s actions were the result of a “political argument” between him and Ellingson. Brandt stated that he was afraid that the teen was part of a "Republican extremist group" and said Ellingson had been "threatening him."

Ellingson’s mother told officers that her son had called her that night and said that Brandt had been following him. He asked if she could pick him up, but by the time she arrived, it was too late. Brandt, she said, was known to her and Ellingson’s father, but not to their son.

Brandt admitted that, following a “political argument,” he slammed into Ellingson with his vehicle in an alleyway before fleeing the scene.

Police soon caught up with Brandt, who had admitted to having consumed alcohol prior to the incident, and arrested him for driving under the influence. A chemical test later confirmed that he had, in fact, been over the legal limit.

Brandt was transported to Stutsman County Jail, where he remained until Tuesday. Upon posting his $50,000 bond, he was released back onto the streets.

According to Cathell, Brandt’s social media has since been “scrubbed.”

As it stands, Brandt could face a minimum of ten years in prison, with a maximum of twenty, however, if more serious charges are laid against him, his sentence could be much longer.

Following the incident, a GoFundMe was set up by a family friend of the Ellingsons to help pay for funeral expenses. At the time of writing it has raised over $20,000.

Reception to the speech was largely negative, with a majority of Americans saying it was "designed to incite conflict."
ADVERTISEMENT
ADVERTISEMENT
ND