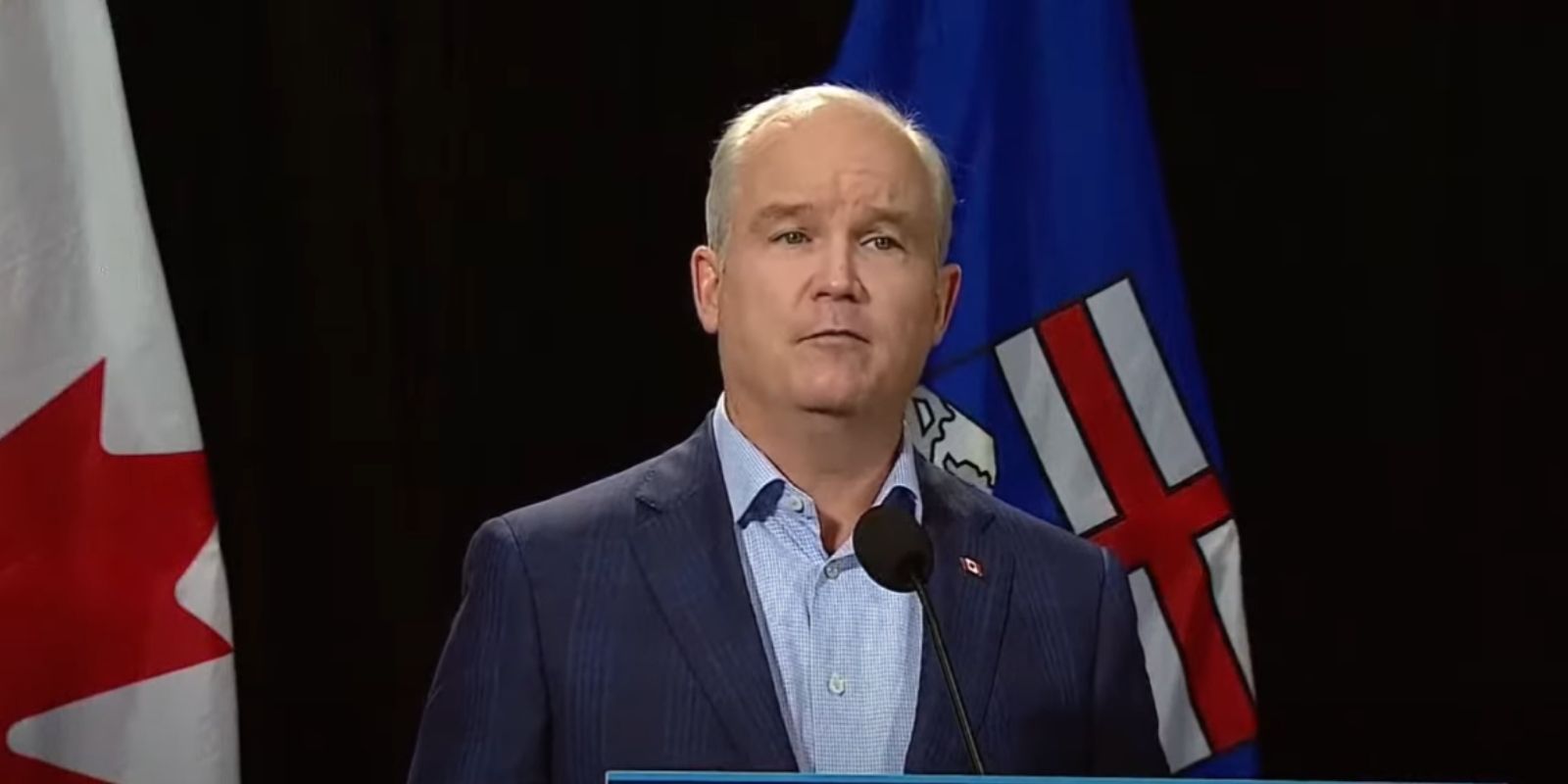 "The Fiscal Stabilization Program was created in 1967 to provide support to provincial governments when they experience a sudden and significant drop in revenue. It helps ‘stabilize’ a province’s finances by providing payments in the event of a large decline in general revenues, or a dramatic decline in resources revenue, effectively functioning as an Equalization rebate for those provinces," The Conservatives wrote in a Party statement.

"Since 1987, these rebates have been capped, initially at a maximum of $60 per person. In 2020, the Premiers of the provinces unanimously demanded significant changes to the program. Unfortunately, Justin Trudeau only made minor tweaks that fell far short of the needs of the provinces. This has left provincial governments with less money to deal with the important social programs they are responsible for such as health care, education, and most social services," wrote O'Toole in a statment.

"This has hit Alberta especially hard. Albertans have contributed more than $600 billion to the rest of Canada since 1967.  But when Albertans went through tough economic times in 2015-16 and 2016-17, caused in no small part by the anti-energy policies of the Liberal government, Justin Trudeau left them behind."

"As a first step in restoring open and respectful federalism Canada’s Conservatives will fix the Fiscal Stabilization Program by:

"This would mean our new Equalization rebate will cover the entire decline of qualifying provincial government revenues past the threshold of 3% and 40% for natural resources.

"While this would benefit all provinces, it would benefit Alberta the most.  It is expected that these changes would mean up to an extra $5 billion for the provinces immediately, including approximately $4 billion for Alberta.  This figure includes the retroactive payments for the 2015-16 and 2016-17 fiscal years during which Alberta suffered significant economic challenges.

"Our federation should mean being there for one another in good times, but also in challenging times.  Our new Equalization rebate will embody this spirit of federation with the federal government stepping up for the provinces that need it the most in times of need. This policy will strengthen our federation by making all provinces more resilient to future economic shocks that cause sharp revenue declines.

"Alberta is struggling," said O'Toole. "Albertans quite reasonably expect the rest of the country, including the federal government, to be in their corner,” said O’Toole. “To begin to address the fact that Albertans have been asked to pay more than their fair share, a Conservative government will implement an Equalization Rebate, to give Albertans back some of the extra money they’ve paid during these tough years."