73 percent of those polled said they were "dissatisfied/angry" with the way things are going in the country and gave Joe Biden a 54 percent unfavorability rating. 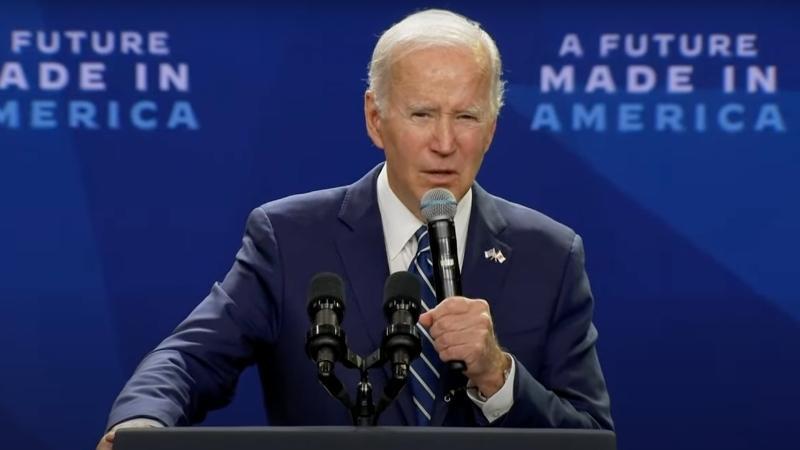 A new CBS exit poll found that nearly three/fourths of the country are dissatisfied with its direction.

Other results of the poll show that 46 percent of the country think that Joe Biden's policies have actively hurt the country.

The number one issue for voters was inflation at 32 percent. Abortion came in at 27 percent, followed by crime, gun policy, and immigration.


52 percent believe the GOP will handle inflation better than the Democrats.

52 percent also said they trust the Republican party more than Democrats on the issue of abortion.


66 percent of those polled said they do not want Joe Biden to run for president ever again and he had a 54 percent unfavorability rating.

The results mirror a recent CBS News-YouGov poll which found that 79 percent of likely voters believe the country is "out of control" in the lead-up to the midterms, and only 21 percent believe the US is "under control."

According to CBS News, "That doesn't bode well for the party in power: Republicans are winning those who say 'out of control' right now by more than 20 points."

In May, the Associated Press-NORC Center for Public Research found the same numbers as only about two in ten adults believed America was heading in the right direction or that the economy was in a good condition.

In July, a  New York Times/Siena College poll reflected the same outcome as 75 percent of Americans believed the country is headed in the wrong direction. The Times wrote that the poll reflected a "country gripped by a pervasive sense of pessimism" with a sense of national dread that "spans every corner of the country, every age range and racial group, cities, suburbs and rural areas, as well as both political parties."

In order, voters' concerns were the economy, inflation, and then crime, and "Republicans hold a double-digit lead over Democrats" when it comes to which political party makes Americans feel safer.