On Friday, it was revealed that the FBI had raided two locations associated with Project Veritas in connection to the diary of the President Biden's daughter Ashley, which went missing shortly before the 2020 election. 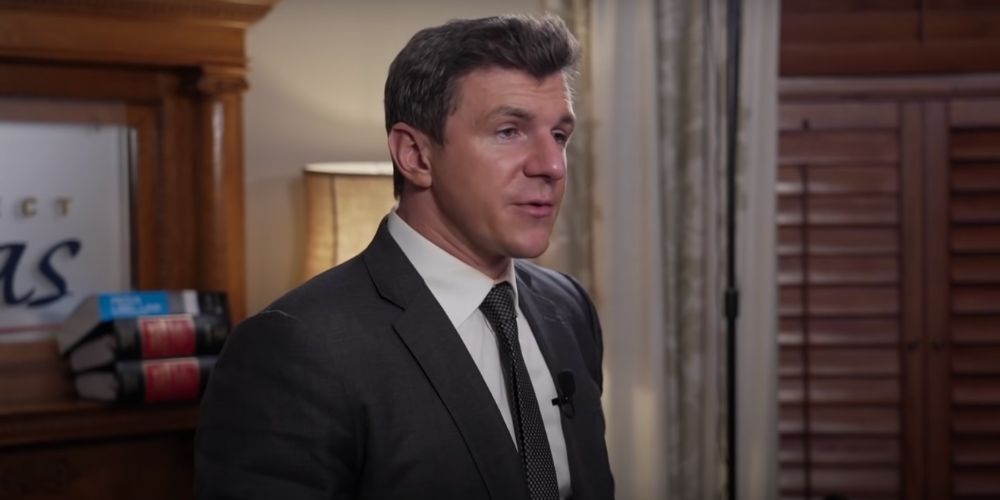 On Friday, it was revealed that the FBI had raided two locations associated with Project Veritas in connection to the diary of the President Biden's daughter Ashley, which went missing shortly before the 2020 election.

Project Veritas reported that they had the diary, could not authenticate it, and turned it over to law enforcement. Despite this, they are being investigated for having had it at all.

Two court-ordered searches were conducted by federal agents on Thursday, one in New York City, and one in the town of Mamaroneck in Westchester County, according to The New York Times.

Those locations reportedly had links to people who had worked with the Project Veritas, an investigative media outlet..

In a video, Project Veritas founder and CEO James O’Keefe attempted to set the record straight as to what happened, and how they came in contact with a copy of the Biden daughter's diary.

"Late last year, we were approached by tipsters claiming they had a copy of Ashley Biden's diary," said O'Keefe.

O'Keefe stated that the tipsters had also been in negotiations with another media outlet for a sum of money to obtain the diary.

"We investigated the claims provided to us as journalists do. We took steps to corroborate the authenticity of the diary. At the end of the day, we made the ethical decision that because in part we could not determine if the diary was real, if the diary in fact belonged to Ashley Biden, or if the contents of the diary occurred, we could not publish the diary in any part thereof," he said.

O'Keefe said that Project Veritas attempted to give the diary back to an attorney representing Ashley Biden, "But that attorney refused to authenticate it." He said they then handed the diary over to law enforcement to ensure that it got back to its rightful owner.

"We never published it," O'Keefe said. "Now, Ms. Biden's father's Department of Justice specifically, the United States Attorney's Office for the Southern District of New York, appears to be investigating the situation, claiming the diary was stolen. We don't know if it was but it begs the question, in what world is the alleged theft of a diary investigated by the President's FBI and his department of justice? A diary?"

According to The New York Times, the Justice Department, under the previous leadership of Attorney General William Barr, opened an investigation in October of 2020 into the matter after a Biden family representative told federal authorities that several of Ashley Biden's possessions were stolen in a burglary.

On October 24, 2020, dozens of handwritten pages from the diary were posted on another website.

O'Keefe noted that he has received a grand jury subpoena that requests he "voluntarily refrain from disclosing the existence of the subpoena to any third party."

Despite the subpoena wording, O'Keefe stated that within hours of Project Veritas employees homes being raided, The New York Times was reaching out for a comment.